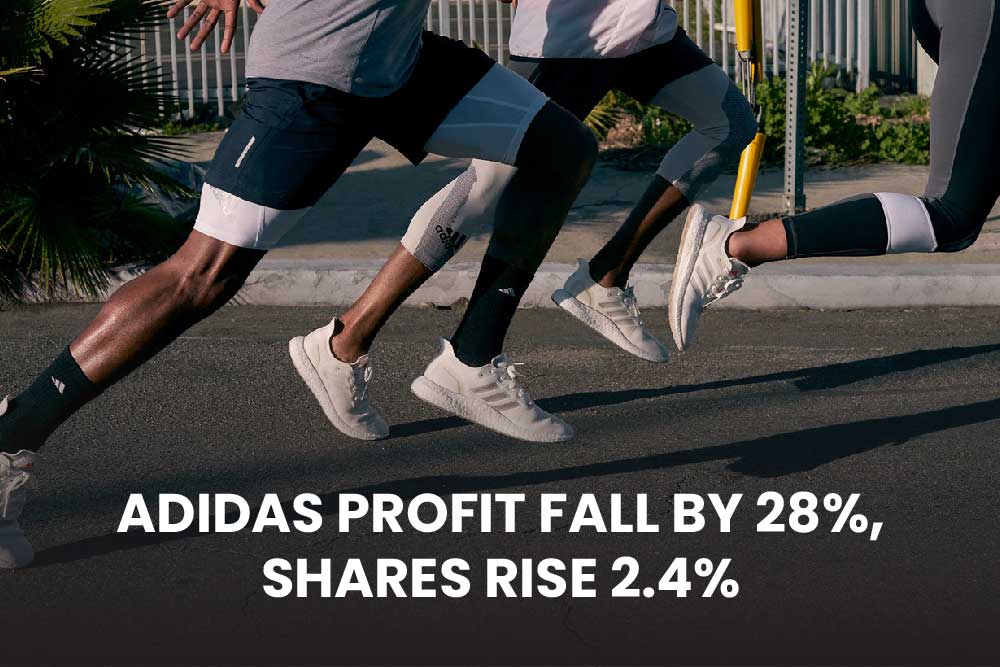 Adidas (ADDYY) revealed on Thursday that due to business interruptions in Russia, growing supply chain expenses, and COVID-19 lockdowns in China and Vietnam, operating profit fell by 28% to $398.43 million in the second quarter. Shares increased by 2.4%.

According to a German sportswear firm, currency-neutral sales rose by 4% during the quarter, while net income from continuing operations decreased  387 million euros during the same period previous year.

The company now expects that currency-neutral revenues would rise by a mid- to high-single-digit percentage this year after lowering its prediction for 2022 owing to China’s slower than expected economic recovery.

As a result of COVID-19 limitations on Chinese factories and a global chip scarcity, Japan’s Toyota Motor (TM) Corp on Thursday reported a worse-than-expected 42 percent decline in first-quarter operating profit.

Due to semiconductor shortages and the effects of COVID-19 lockdowns in China, the automaker reduced its monthly production targets three times during the April–June quarter, falling 10% shy of its original expectations.

Yum Brands Inc. announced on Wednesday that it would introduce new products and run specials in an effort to boost demand for its pizzas and fried chicken from low-income customers.

Yum’s stock dropped as much as 3.2 percent after the company’s second-quarter normalized per-share earnings of $1.05 fell short of projections of $1.09.

As household savings decrease and the cost of gas and other daily necessities rises, putting pressure on business profitability, Americans are becoming more and more frugal.

The company disclosed a 17 billion real investment in Brazil through this year, some of which would go toward the opening of four logistics hubs and doubling of delivery capacity.