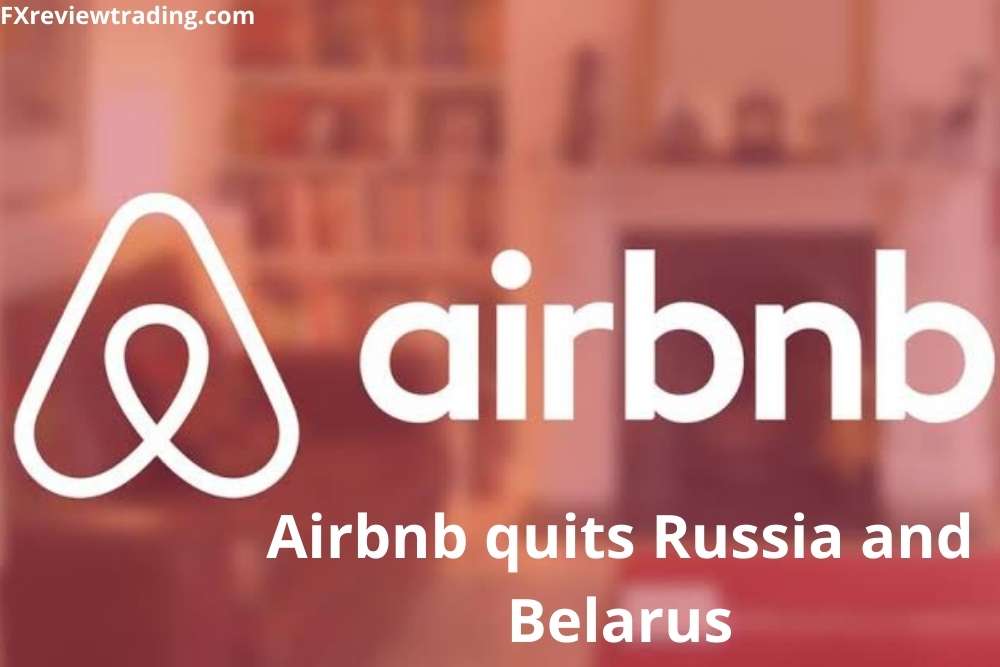 Airbnb has guests from all around the world who will no longer be able to book new stays or experiences in Russia or Belarus.

Reservations made on or after April 4 had been canceled, according to the statement. Due to Western sanctions, the company has previously stated that it was unable to conduct transactions involving specific financial institutions in Russia and Belarus.

Investors digested the possibility of new sanctions against Moscow, which may lead to higher commodity prices and stoke inflation concerns, and European stock markets moved in a mixed manner Tuesday.

The DAX in Germany rose 0.4 percent, while the FTSE 100 in the United Kingdom fell 0.1 percent.

New penalties were being planned by the United States and Europe to punish Russia for alleged misdeeds in Ukraine, with US President Joe Biden condemning Russian President Vladimir Putin of criminal acts over civilian deaths in the Ukrainian town of Bucha.

Germany is significantly reliant on Russian energy, and agreeing to such a move would face political opposition due to the economic consequences.

Due to the crisis in Ukraine, German banks are already forecasting a considerably reduced growth rate of roughly 2% this year. Oil prices rose on Tuesday, aided by the potential of further penalties against Russia, adding to the previous session’s robust gains.

After the close on Tuesday, Japanese stocks were up. The Nikkei 225 gained 0.19 percent at the Tokyo closing.