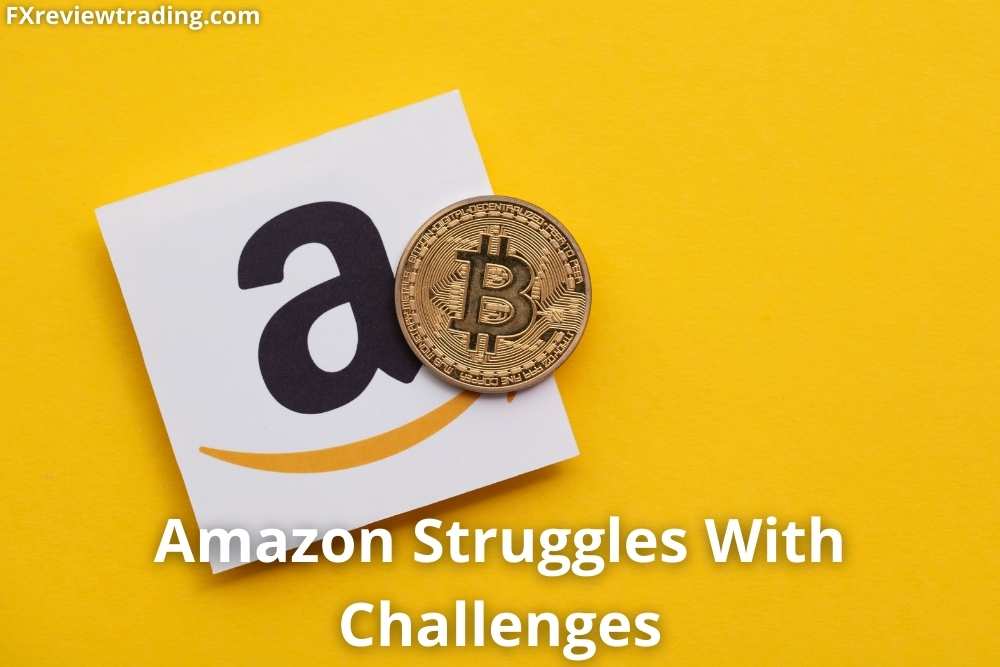 Amazon.com Inc (AMZN) will confront 14 shareholder motions at its annual shareholder meeting, a new high for the retail and cloud computing behemoth, as socially conscious investors scrutinize its treatment of workers.

The surge in the number of resolutions reflects the growing popularity of environmental, social, and corporate governance (ESG)-based investments, which is motivating more shareholders to demand corporate accountability.

Approximately 10 of the shareholder resolutions that Amazon shareholders will vote on concern worker rights and other social issues, such as demands that the business publishes on occupational health and safety or the conduct of its warehouse workers. Other demands include a review of Amazon’s usage of plastic and adjustments to the company’s board nominating process.

It also reflects reforms implemented by U.S. President Joe Biden’s securities regulators, which have enabled shareholders to file recommendations and make it more difficult for firms to persuade authorities that these initiatives should not go to a formal vote.

Amazon has advised its shareholders to vote against all 14 resolutions, claiming in its proxy statement that it has often previously taken steps to address the proposal’s underlying concerns. While resolutions are not legally enforceable, organizations frequently take action if they receive 30-40% of the vote.

Next week, Google parent Alphabet (GOOGL) Inc will set a new high for such resolutions at an S&P 500 firm, with 17, the most since the company began keeping track.

Stock markets and the dollar edged higher on Wednesday ahead of the release of the current Federal Reserve meeting minutes, while the New Zealand dollar jumped as its central bank entered the ranks of those raising interest rates aggressively.

Weak U.S. housing market statistics jangled nerves about a worldwide recession on Tuesday, but the mood gradually improved in European and Asian trading.

Investors are anticipating a succession of raising rates over the next few months, raising fears that the world’s largest economy may come to a halt.

Wall Street was rocked by disappointing housing and manufacturing data, as well as the revelation that two more large interest rate hikes were being considered by some top Fed policymakers.