How to Trade Bitcoin Cash? A Detailed Guide 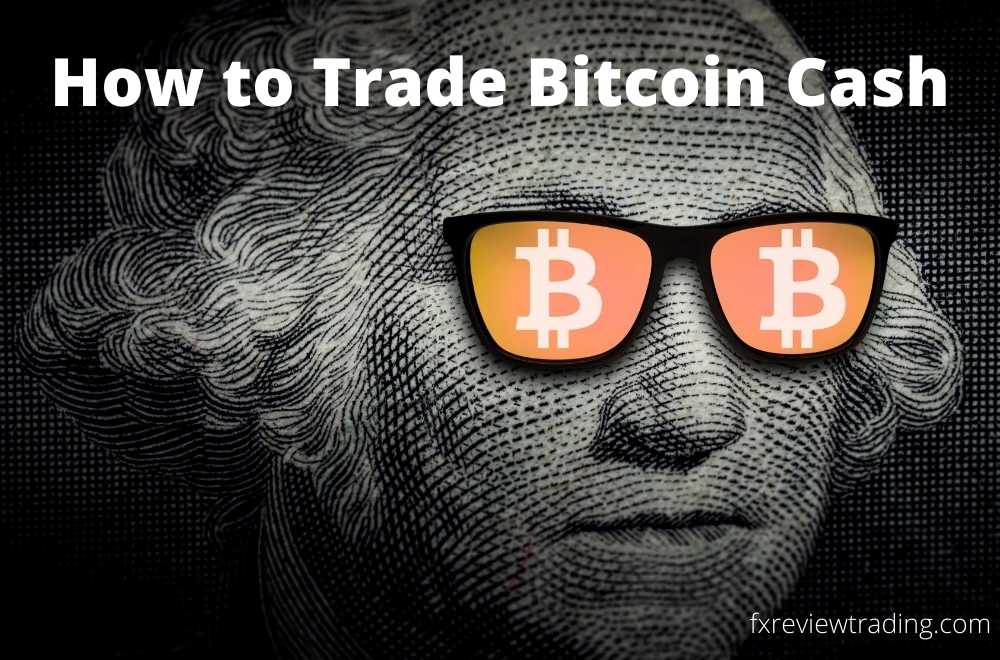 The cryptocurrency market is now crowded with multiple altcoins, and it is difficult to figure out what to choose or not. Currently, Bitcoin is one of the most popular crypto coins, and it is one of those cryptos used for purchasing products. On the other hand, Bitcoin Cash (BCH) makes the most successful peer-to-peer electronic cash.

It is well known to the crypto community that you have to buy low and sell high to earn a profit while trading, but it is not easy to directly buy or sell Bitcoin Cash like other asset classes.

Yes, this trading method is widely accepted by crypto traders worldwide. In this article, we will learn how to trade Bitcoin Cash without actual ownership and make huge profits, even more than those who own it. Let’s get started.

Bitcoin Cash has undoubtedly become one of the go-to digital currencies that attract traders, and it has also been lucrative enough among many novices worldwide.

In 2017, when Bitcoin Cash was launched, the value of the digital currency was about $240, and at the same time, the Bitcoin value was $2700. Thus, the value of Bitcoin Cash increased almost two times in just one month. This kind of jump in value can rarely be seen in the world of asset classes.

Many times, people choose Bitcoin Cash over Bitcoin due to its advanced technology. As a result, Bitcoin Cash hit an all-time high of $3,785.82. BCH has been an all-time favorite also for profit-seeking cryptocurrency miners.

How to Trade Bitcoin Cash with CFD?

CFDs allow you to trade on a pre-determined price of an instrument and earn the profit over the difference in the settlement price.

Trading Bitcoin Cash CFDs is very simple as you just have to open a trading account with a good CFD broker. Rather than taking the position directly in the market and trading the asset by owning it, you can get exposure to it without owning it.

But how you can trade Bitcoin Cash CFDs quickly and effectively. Here are some simple steps.

Traders can trade a CFD on a particular cryptocurrency and speculate on the price difference. A CFD is a type of contract, typically between a broker and an investor, where one party agrees to pay the other the difference in the value of security between the opening and closing of the trade.

When you buy bitcoin cash on crypto exchanges, the price is usually quoted against the US dollar (USD). In other words, you are selling USD to buy one unit of bitcoin cash.

If the price of bitcoin cash rises, you will be able to sell for a profit because it is now worth more USD than when you bought it. On the other hand, if the price falls and you decide to sell, you would lose.

Therefore, regardless of having a positive or negative view of the future of the Bitcoin Cash price, you can try to profit from both upward and downward fluctuations.

It is necessary to make the best out of your trading journey to earn a decent profit from Bitcoin Cash. CFDs can do the same for you effectively and quickly.

You don’t have to worry about being linked to an asset when you buy CFDs because you’re only buying the underlying contract. Let’s discuss the several benefits:

A trader can head over to a brokerage firm and take part in some more risky trading by longing and shorting Bitcoin Cash. The trader can use leverage through this, but the risk associated with leverage trading is much higher, as are the profits.

Very few people are actually profitable from this type of trading. In addition, learning the skills, patience, and emotional stability required is time-consuming.

Before taking part in this kind of trading, research and practice are essential! In all cases of trading Bitcoin Cash, never risk more than you are willing to lose.

Bitcoin Cash in the Markets

The offshoot cryptocurrency was launched and worth $240, whereas Bitcoin was worth $2700. In one month, it had more than doubled in value. Since then, the young digital currency has tripled and hit an all-time high of $3,785.82 and a low of $76.93.

Bitcoin Cash got off to a slow start in the beginning. However, if it was not for the Bitcoin Cash mining algorithm breathing life into the new instrument, it would not seem as attractive to profit-seeking computer miners.

Once the finance markets got wind of this jump and rise in the rate at which the ‘blocks’ were being produced (known as hash rate), traders and investors started to bid up the BCH price, hence its rise in popularity.

BCH prices are still dropping, which is said to be a result of poor conditions for its miners (low rewards) and fears over the security of this new technology.

5 Interesting Facts You Should Know About Bitcoin Cash

Traders can trade with confidence, knowing that there will be no market disruptions or malpractices. The trade is conducted entirely online, with dealers using crypto wallets to hold cryptocurrencies for safe transactions. By checking the transactions, the program ensures a secure trade.

Traders are validated using algorithms in cryptography, which means traders have security because there is no double-spending, and transactions are protected.

By documenting trades, blockchain technology makes commerce transparent. It functions similarly to a ledger, storing all transactions and making them publicly available in blocks to investors.

However, traders should be aware that these do not display the traders’ names but rather the traders’ key codes. As a result, each trader’s key code is personal and should be kept confidential.

Furthermore, cryptocurrency is a decentralized market that is free of government or central authority intervention. As a result of its services and digitalization aspects, bitcoin trading is highly secure and has promising market prospects in the near future.

A Bitcoin Cash is a digital asset conceived as a medium of exchange, which uses cryptography to secure transactions, control the supply of additional units and corroborate transfers. In short, cryptocurrency is a decentralized electronic currency.

Bitcoin Cash cryptocurrency was launched in 2017 due to a hard fork of the Bitcoin blockchain. A group created it within the Bitcoin community looking to re-establish Bitcoin’s initial promise of peer-to-peer electronic cash. 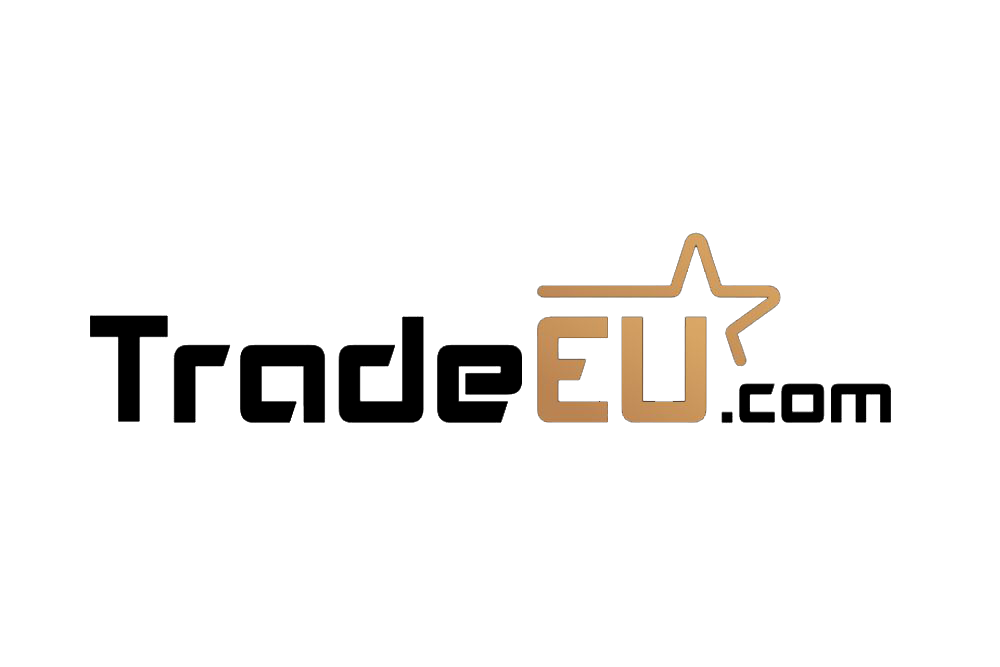 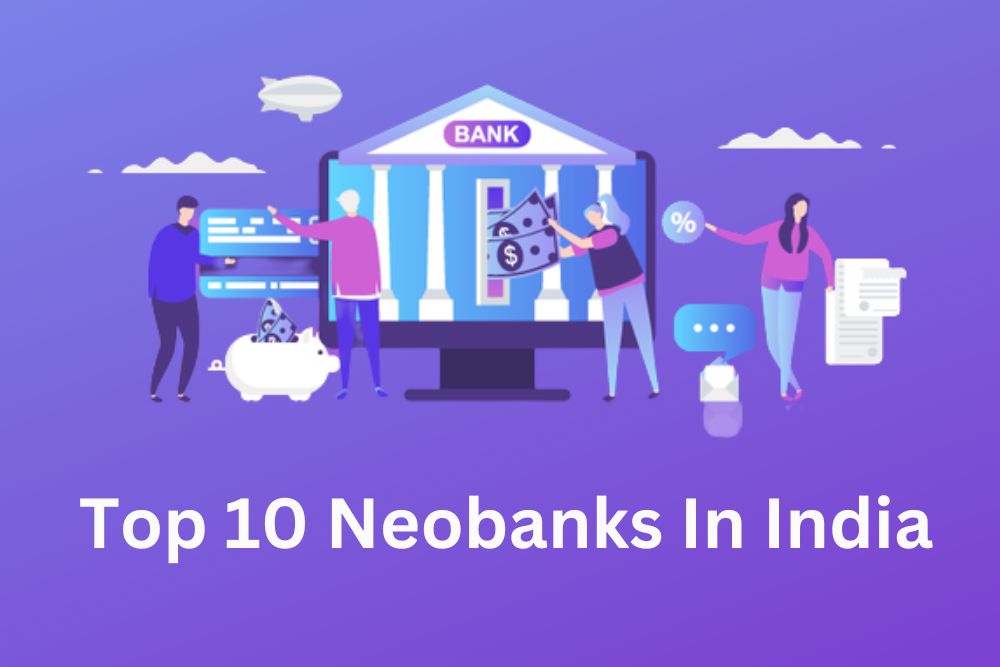 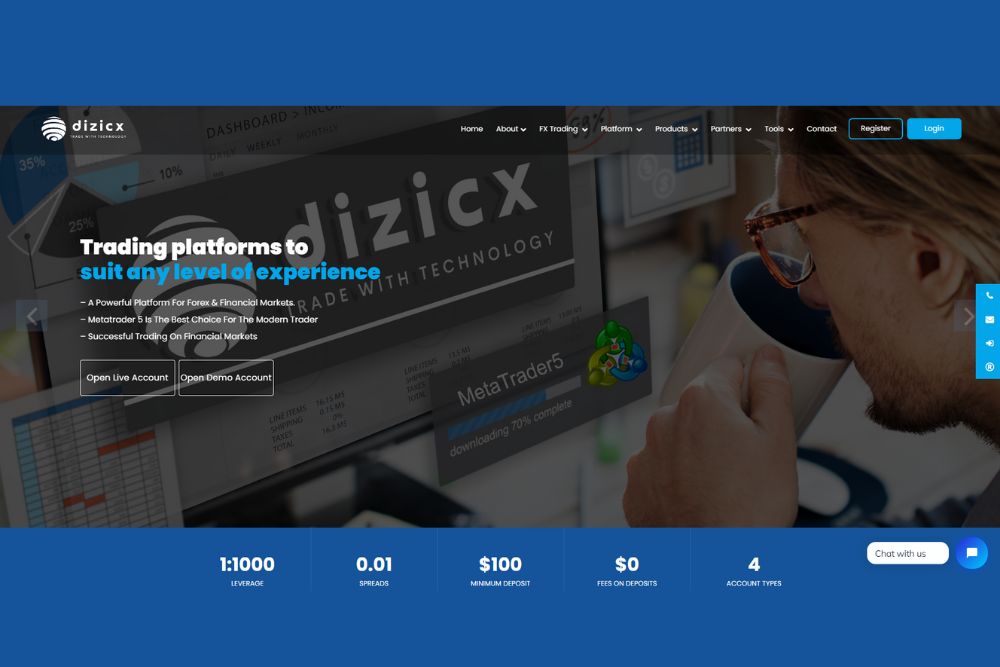 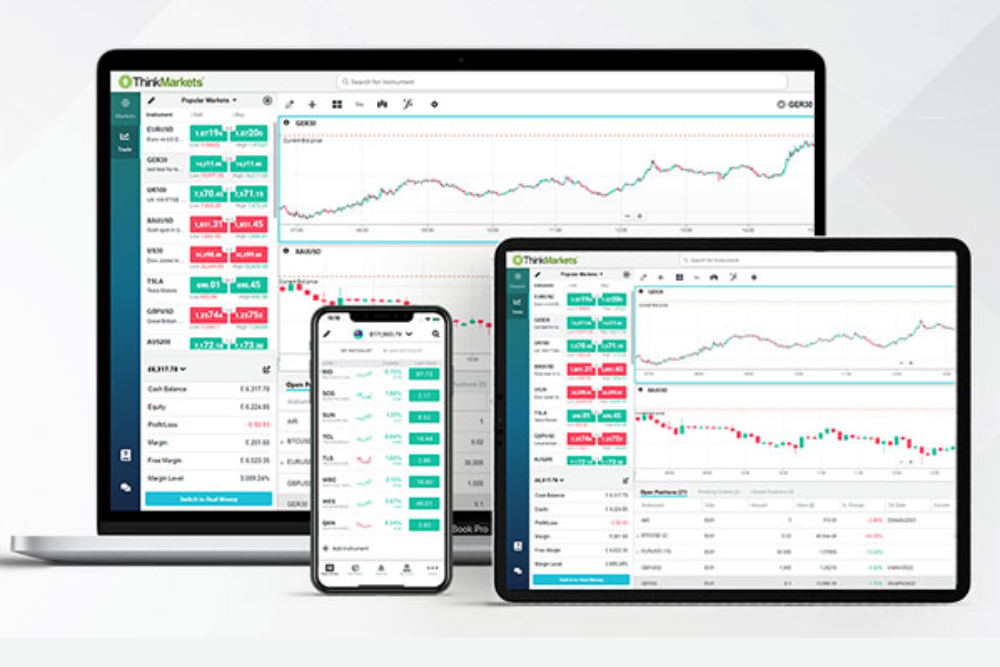 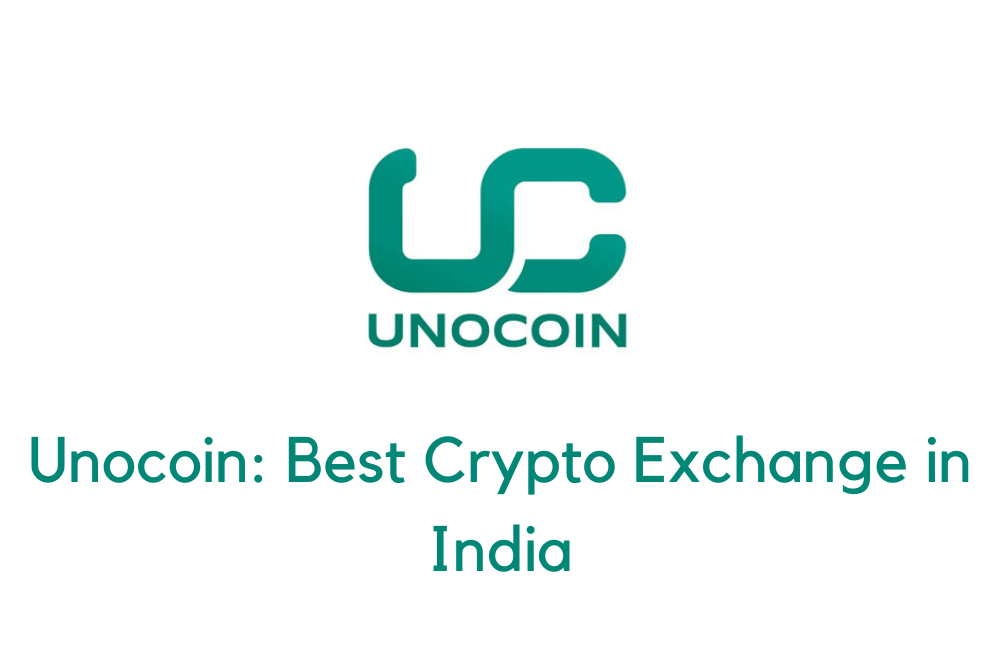