How To Trade Forex With MACD 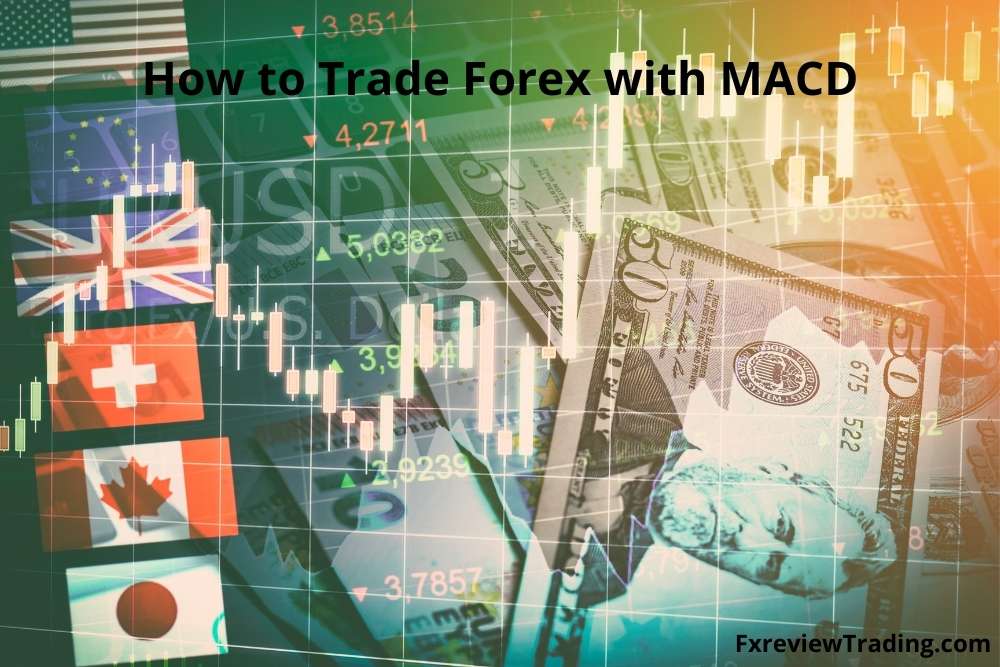 What is MACD? How to trade forex with MACD? There are various tools that one can use for trading in different markets to perform technical analysis. Technical analysis is the engine of successful trading. Unfortunately, most traders ignore technical analysis before starting their trading journey. But they should give the utmost importance to it. Both technical and fundamental analysis help to get profitable results in trading, and to successfully implement them, you need standalone various technical indicators.

The tool makes you confident and covers up the losses at the right time. In addition, it brings the best in you as a trader to perform more efficiently in the future and justify your skills.

There are a large number of popular analytical tools that can be used for technical analysis. Here we are talking about MACD. MACD stands for moving averages convergence divergence. Gerald Appel created the tool in 1979, intending to measure the price momentum and trends.

Moving average convergence divergence (MACD) is the oscillator to measure the direction and momentum of the price trends. It is used to indicate the new trend, and it can be bullish or bearish. If you are able to find the trend, you can make a lot of money. Many traders use MACD to find the right trend and appreciate the tool because of its flexibility.

People also count MACD in the list of lagging indicators. A lagging indicator is a factor that confirms the long trends and changes in them. But it does not predict the trends. MACD is a great tool to measure the price within the forex market. You can find the duration of the trend by using this efficient tool.

Traders should be aware of the fact that technical analysis could help them in so many ways to develop their trading career and create more chances to earn higher returns. You can easily access the MACD with a well-established forex broker ETFinance along with other important technical indicators.

How to Trade Forex with MACD?

MACD can be used in every situation, whether a currency pair is traded in an uptrend or downtrend. When the forex currency pair is traded sideways also, you can use the tool. The method is not as complex as other ones. But when using it, you need to be very careful in case of identifying the trade strength. MACD is the most popular tool that one can use in the forex market to analyse the rise and fall in the market.

It requires effort to make money from your investments, and you can make that effort worthwhile by using MACD. One of the most important factors is that MACD is a well known analytical tool to maintain the strategy while trading. Therefore, you do not need to depend on anybody if you are using this tool.

There are three key components of MACD – exponential moving average (EMA), histogram and point of reference line. You can see exponential moving lines in two colours. One colour shows the fast MACD line, and the other one shows the slow MACD line. If the value comes above the point of the reference line, it indicates the buy signal, and if it comes below the line, it will be the sell signal.

The fast line represents the 12-day period, and the slow line represents the 26-day period. Thus, the difference between two EMA lines is moving average convergence divergence. In addition, traders calculate the 9-day period EMA by already derived MACD value. The line is then plotted on the chart to identify the buy and sell signals. MACD software uses these three EMAs with default settings of 26, 12 and 9.

Let us discuss the second component, the MACD histogram, in detail.

The length of the MACD histogram determines price momentum. As a result, MACD Indicators have a tendency to lag price changes. On the MACD Histogram, there is an apparent increase in the difference between the MACD and the Signal line. Again, the trader should visually check this signal, and it works best when combined with other trade settings. The indicator would then identify divergences based on this.

On both price action and the MACD line, this indicator detects critical peaks and dips. In most cases, a change in the MACD Histogram precedes any changes in the signal, and the histogram signals might show trend changes earlier than the MACD signal. It draws lines below the price to offer a bullish divergence and above it to show a bearish divergence.

Hidden divergence is shown by dotted lines, while a regular divergence is represented by solid lines. The MACD Histogram’s rapid growth indicates that its value increases faster than the 9-day EMA’s, indicating that the bullish momentum is strengthening. A rapid fall in the MACD Histogram, on the other hand, suggests that the value is decreasing faster than the 9-day EMA’s value, indicating that the bearish momentum is strengthening.

The traditional MACD approach relies on the MACD line and the signal line crossing over, validated by the positive and negative histogram bars shifting or vice versa. The second approach would be to use divergences. This would be based on the indicator’s arrow signals as well as the indicator’s determined divergence lines.

The MACD indicator is a line that depicts the difference between two moving averages. If MACD provides you with solid entries, you can almost certainly discover other indicators to assist you in finding the most significant exits. For example, the 12-day EMA will be above the 26-day EMA in a bullish MACD.

Once you understand how to compute moving averages, building a MACD is pretty straightforward. The reverse, in turn, yields a sell signal. However, it’s vital to remember that an indication that shows substantial inputs rarely shows good departures.

How to Trade Forex with MACD: Advantages and disadvantages of forex market

How to Trade Forex with MACD: Bottom Line

The MACD can be deceived by the volatility of the underlying security, causing it to move in odd ways. Be cautious before acting if the signal line crosses over at either extremely high or extreme low places. Make sure to reference other trend-confirming tools and momentum indicators when utilising the MACD to trade divergence or determine trend direction to avoid acting hastily on erroneous signals.

Similarly, if a crossing appears to be shallow, or if it seems to move up or down but then plateaus, be cautious but don’t make a hasty decision. Traders utilise the moving average convergence divergence (MACD) indicator to assist them in determining entry and exit locations. It can be incredibly useful and dependable in certain instances.