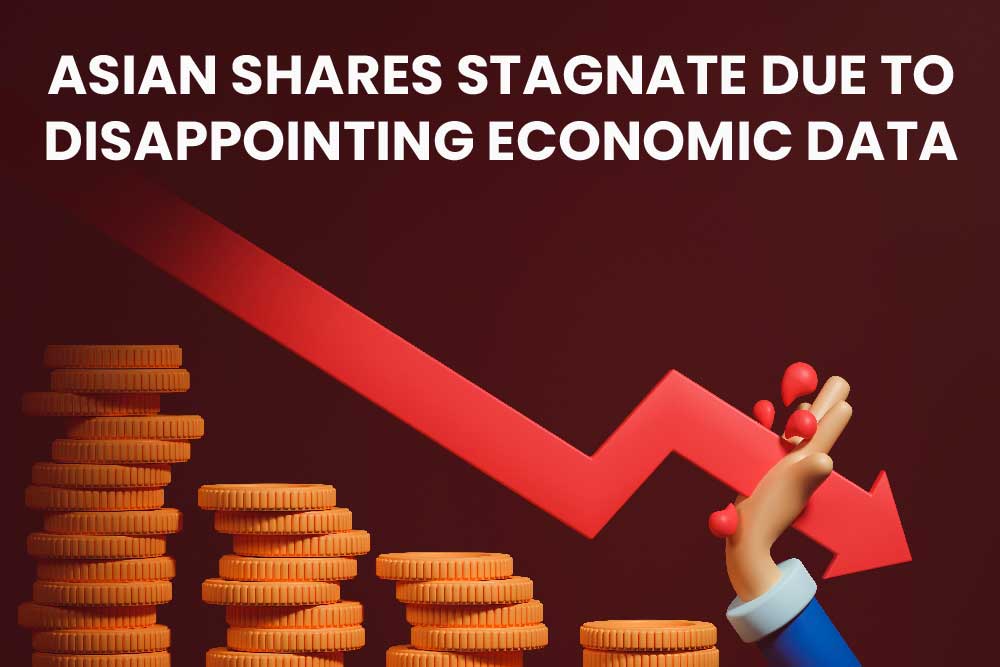 On Monday, Asian equities were down as poor Chinese economic data fueled concerns about the sustainability of Wall Street’s advance. At the same time, the dollar continued to decline against the yen as speculators were compelled to exit unexpectedly unprofitable short positions.

That was not encouraging for the plethora of other PMIs that was expected this week, including the significant ISM survey from the United States, and the July payrolls report should also indicate a further decline. 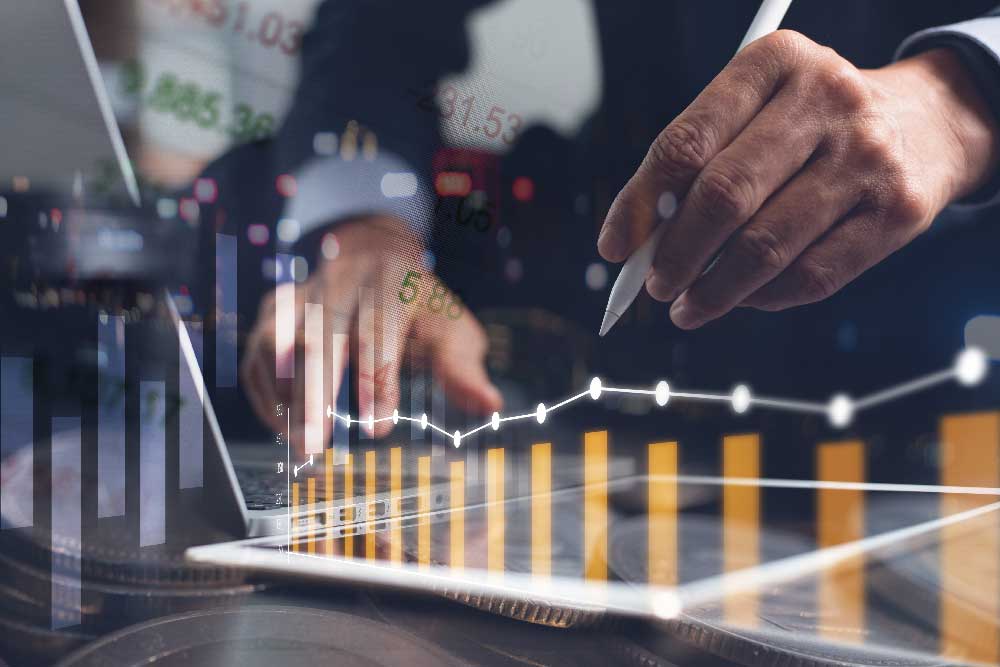 Although experts had reduced their estimates for U.S. corporate earnings, they cautioned that just 60% of the consumer staples sector had reported and that it was under the most pressure due to consumer fears about inflation.

The significant inversion of the yield curve indicates bond investors are more negative about the economy than their stock counterparts. In comparison to the euro, which is struggling with the European energy crisis and barely made any progress last week, the dollar performed better.

As the market anticipated whether this week’s OPEC+ meeting would result in an increase in supply, oil prices slipped lower.

Ping An Insurance Group Co of China Ltd contacted HSBC, which has its global headquarters in London, in April to discuss strategic options such as spinning off its core Asian business to increase shareholder value.

In order to help with a review of its strategy, the banking behemoth has hired experts, including the London-based boutique investment bank Robey Warshaw, but hasn’t directly addressed Ping An’s requests.