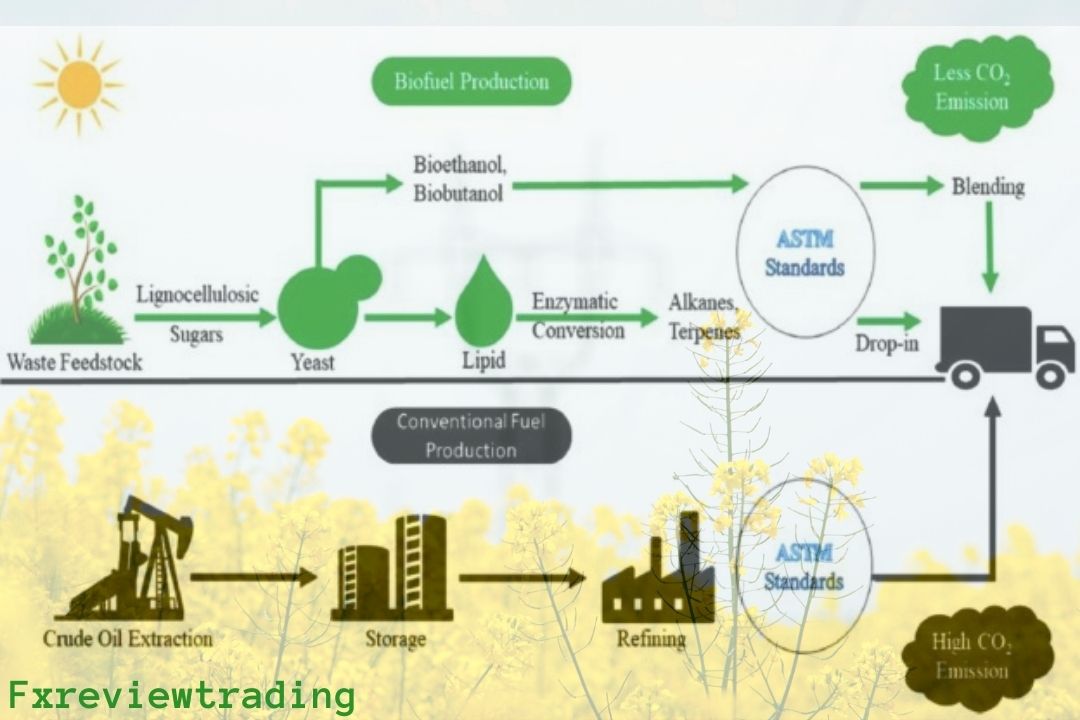 The Australian government stated on Friday that bioenergy may contribute roughly A$10 billion ($7 billion) to Australia’s economy by 2030, as part of a plan to push biofuels to assist the country in attaining net-zero carbon emissions by 2050.

The government has asked for a restriction on native forest timber categorized as renewable bioenergy, together with the Australian Conservation Foundation and the Wilderness Society.

According to the Australian Renewable Energy Agency, bioenergy, which includes the conversion of organic waste and crop waste into biofuel, currently accounts for about 3% of Australia’s total energy consumption and could rise to 20% by the 2050s, as per the Australian Renewable Energy Agency (ARENA). However, production costs would have to fall to achieve this, according to ARENA.

Arbor Renewable Gas has set its sights on a 53-acre industrial park on Texas 347 at the Beaumont-Nederland boundary. The new Spindletop Plant is expected to begin in the first half of 2022, with completion expected in late 2023.

Timber products like wood pellets, which Japan and the European Union now import, could make an immense contribution to Australia’s biofuel sector, according to the leading advocacy group Australian Forest Products Association (AFPA).

According to ARENA, the industry may provide 26,200 employment and help reduce emissions by around 9% from current levels by the 2030s. In addition, the plant would employ what is known in the industry as biomass, in this case largely pulverised wood pulp and organic waste, to produce crude feedstock gases that might be used by other companies trying to make renewable gasoline or renewable hydrogen.

Bioenergy is created by converting organic waste from forestry, agriculture, landfills, and sewage into heat, electricity, biogas, and liquid fuels. It already produces nearly half of Australia’s renewable energy, primarily by burning sugarcane waste to produce electricity for sugar factories in NSW and Queensland.

It claimed that waste from the forestry sector, generated during milling and harvesting, accounted for 22% of the total potential available to the industry for resources, raising concerns among conservation groups that increased demand for organic waste for biofuels could encourage logging of native forests.