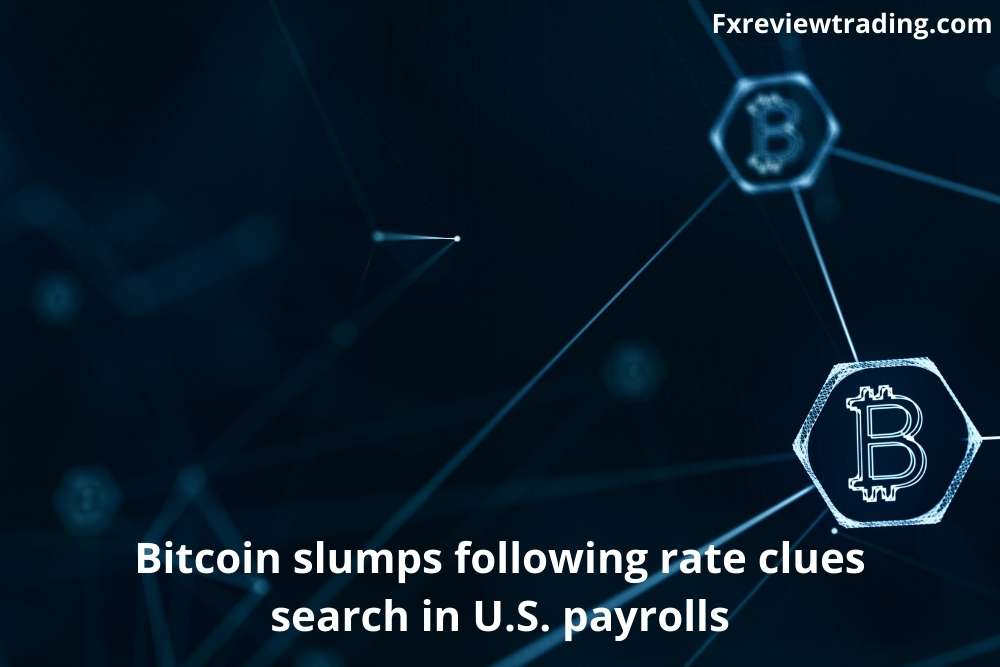 Gold futures were trading at $1,789 an ounce, up from a two-week low of $1,788.25 on Thursday, as rising U.S. Treasury yields dampened demand for the non-interest-bearing metal.

The dollar was expected to post broad weekly gains, with the yen reaching a five-year high of 116.35 on Tuesday and lingering around 115.87 on Friday.

Oil prices rose on news that Russian paratroopers had landed in Kazakhstan to quiet unrest, albeit production in the OPEC+ producer country has been primarily unaffected so far.

On Friday, global stocks mainly held their ground after jitters on Wall Street calmed as investors awaited the Federal Reserve’s decision on the pace of interest rate hikes expected this year.

The MSCI, All Country stock index, was unchanged at 744.71 points, down 2% from its Tuesday high.

The STOXX index in Europe was down 0.5 percent at 485 points, down 2% from its record high on Tuesday. At 10:00 GMT, critical eurozone inflation data was scheduled to be released.

On Wednesday, the great start to 2022 was thrown into reverse after minutes from the Federal Reserve’s December meeting revealed the central bank may have to hike interest rates sooner than expected.

Stocks in China and Hong Kong rose on expectations that Beijing will implement additional support measures to prioritise economic stability.