Brookfield plans a massive infrastructure fund of around $25 Billion 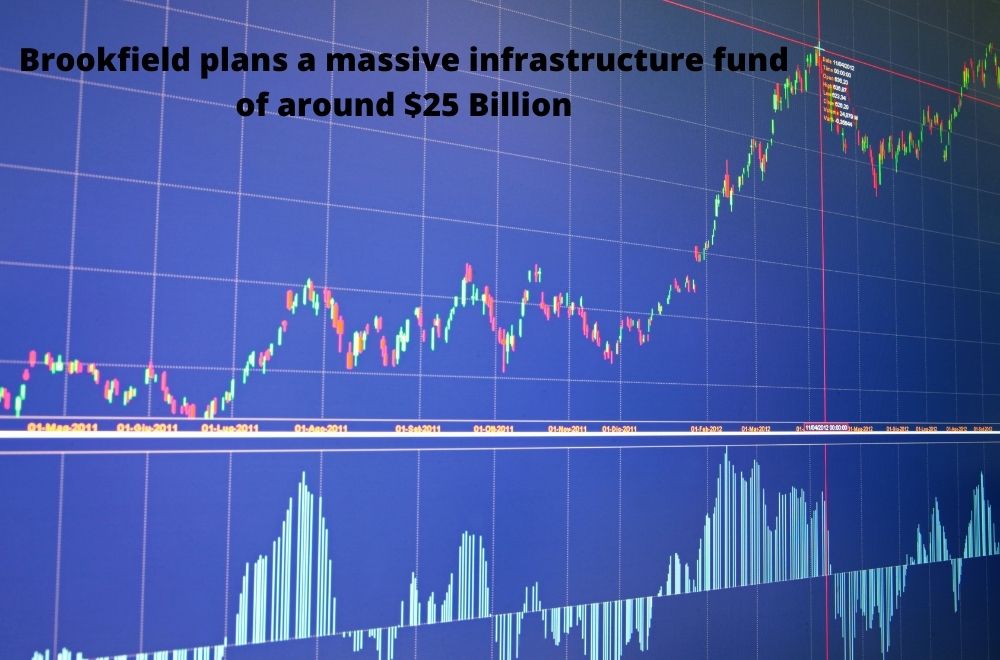 Brookfield closed its $20 billion fourth infrastructure fund a year ago. Earlier this month, it stated in a statement that around 75 percent of the fund had been committed for investment and had already begun fundraising for its next fund.

Brookfield Asset Management Inc., based in Canada, is trying to raise $25 billion for its fifth infrastructure fund. Brookfield has already begun promoting the fund and may exceed the target, citing a source familiar with the situation.

In addition, the company is funding other strategies. According to the individual, Brookfield Super-Core Infrastructure Partners, a permanent fund that invests in low-risk assets, would rise from $6 billion to $10 billion this year.

Brookfield Infrastructure Partners, the firm’s publicly listed business, has made many recent acquisitions, including AusNet Services Ltd. of Australia and Inter Pipeline Ltd. of Western Canada.

It is reported that $1.1 billion in net income attributable to the partnership for the year ended December 31, 2021, up from $0.4 billion the previous year. In addition to the initial contribution from growth capital deployed during the year, our current results represent solid operating performance and organic growth across our portfolio.

The current year’s net income also includes gains from the sale of numerous completed businesses throughout the year, the most notable of which being the sale of our district energy portfolio.

An increase in future U.K. tax rates, which recorded a non-recurring deferred tax expense during the year, largely offset these favorable effects.

Brookfield Infrastructure, which manages $112 billion in assets, is looking for utilities that would gain as the globe moves toward a carbon-free future, as well as data center prospects.