Euro Slumps Below $0.99 For First Time In Two Decades 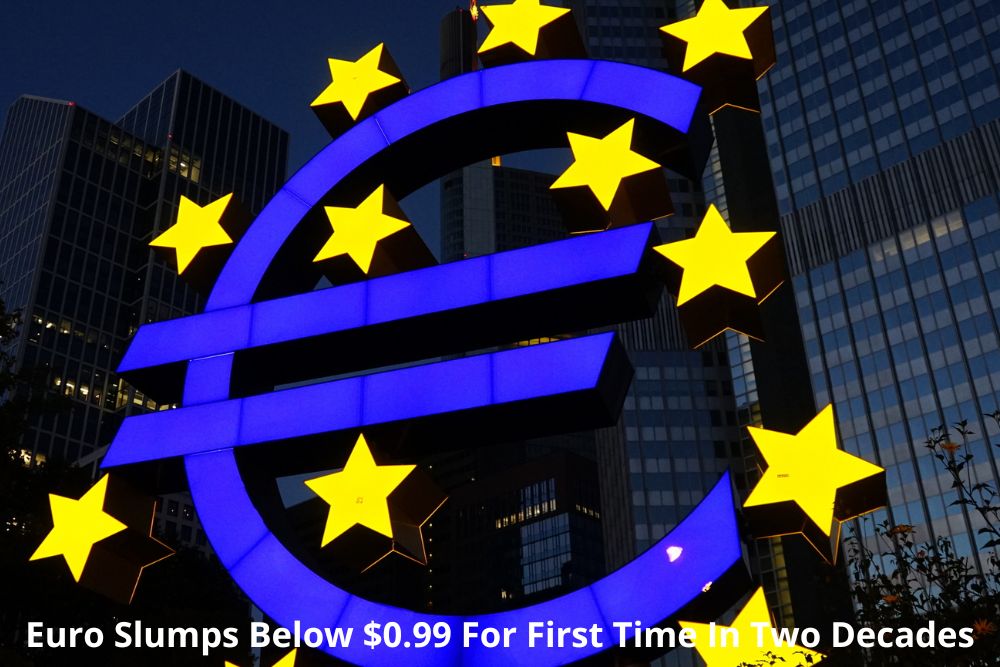 The euro plummeted below $0.99 for the first time in twenty years following Russia’s shutdown of a major gas pipeline to Europe, leading to an increased risk of severe pain for European economies already struggling with high energy prices. It was the first time since 2002 that the euro slipped below the $0.99 level when […] 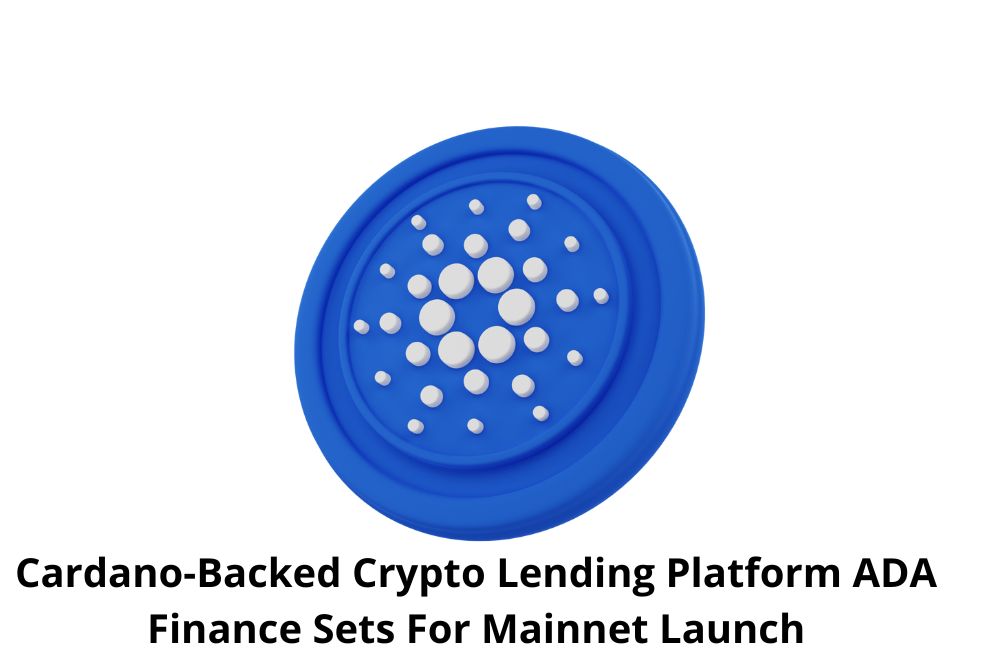 The first Cardano-powered crypto lending platform Aada Finance (V1), is set to be launched on Sept. 13, 2022. The announcement was made by Input Output, the organization in charge of Cardano’s research and development.  For the purpose of streamlining the borrower and lender experiences, Aada Finance uses a novel DeFi primitive known as NFT bonds. […] 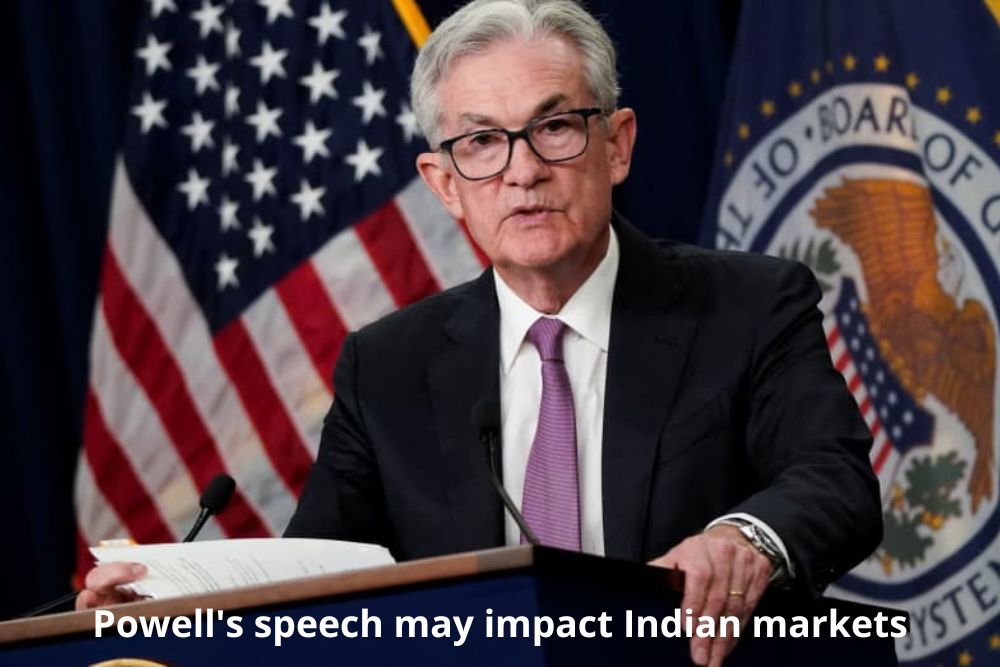 Powell made it clear that he would do whatever it took to stop inflation. In order to do that, the so-called Fed Funds rates must be increased by at least 75 basis points. Since there had been talking of potential moderating inflationary expectations and the hopes of a soft landing, this comes as an unwelcome […] 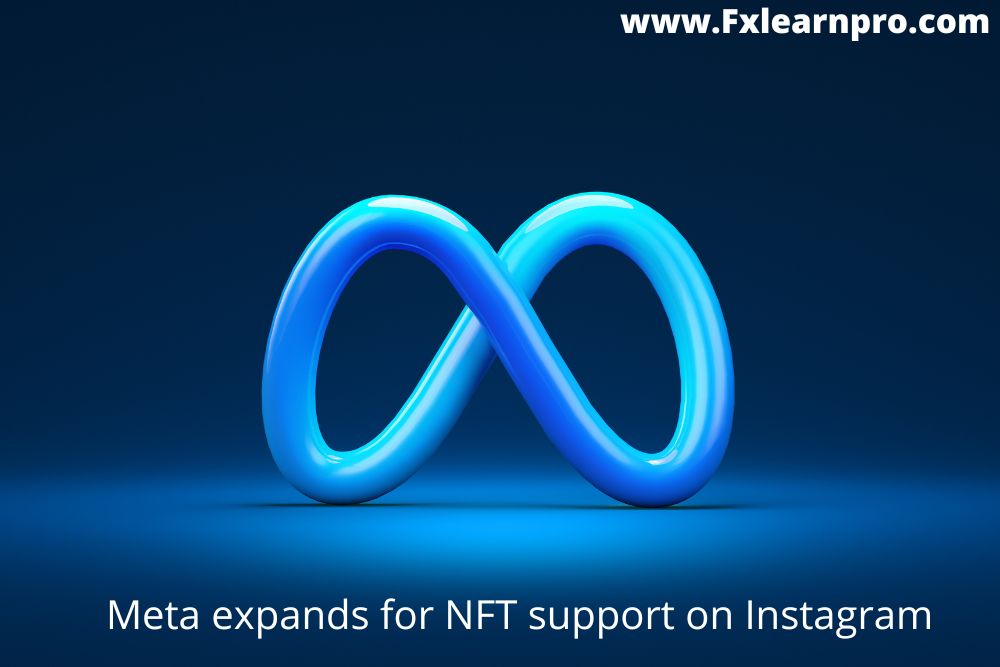 Mark Zuckerberg, the CEO of Meta, claims that the company is beginning to integrate non-fungible tokens (NFTs) on its social media platform Instagram internationally. The expansion came after the initial NFT test launch for the social network in May. Thanks to this extension, people and organisations will be able to share their NFTs on Instagram […]