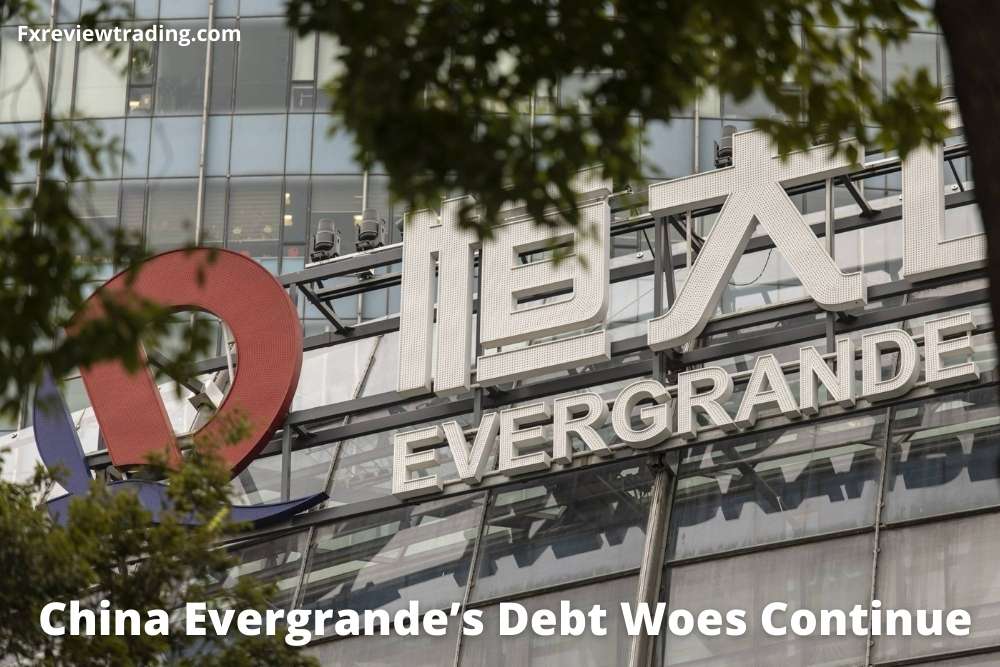 Continuing its lousy phase, China Evergrande failed to pay dollar bond interest payments with coupons on Monday. Some holders said that they were due to receive the payment from the company.

Notably, investors haven’t received the coupons on the note of 9.5 percent due 2022. Its ten per cent bonds are due in 2023 (Hong Kong Oct 11, 5 PM). According to a report, the overall payment due for China Evergrande was approximately USD 148 million, including the due payment on a 10.5 per cent note due 2024.

In late September 2021, the initial coupon deadlines were missed by China Evergrande for two offshore bonds. Moreover, creditors haven’t got a guaranteed repayment of a separate dollar bond by the company and one of its units.

There’s a thirty-day grace period the company offers before a missed payment becomes a default, mentioning memoranda of a bond.

Since October 4, the Hong Kong shares of China Evergrande got suspended for trading. Likewise, Evergrande Property Services Group Ltd, which looks after the developer’s property services, was suspended too on the same day.

In a stock filing at Hong Kong Exchange, Sinic Holdings Group Company stated that it was not expecting to make principal amount payments along with the last interest’s instalment due October 18, 2021. It is USD 250 million bond issue. An event of default can happen as per the real estate developer of China.

On the other hand, the Central Commission for Discipline Inspection started its anti-graft inspection of two months against the Insurance Regulatory and China Banking. Whistleblowers can send their complaints to the team until December 15, 2021, as per a statement issued on Monday.

The Chinese authorities are trying to root out corruption, and that’s why facing such upheavals, as per reports.  After six years, bad debt managers, financial regulators, insurers, and the biggest state-run banks are under stiff scrutiny. Reportedly, it all constitutes a financial system of USD 54 trillion.