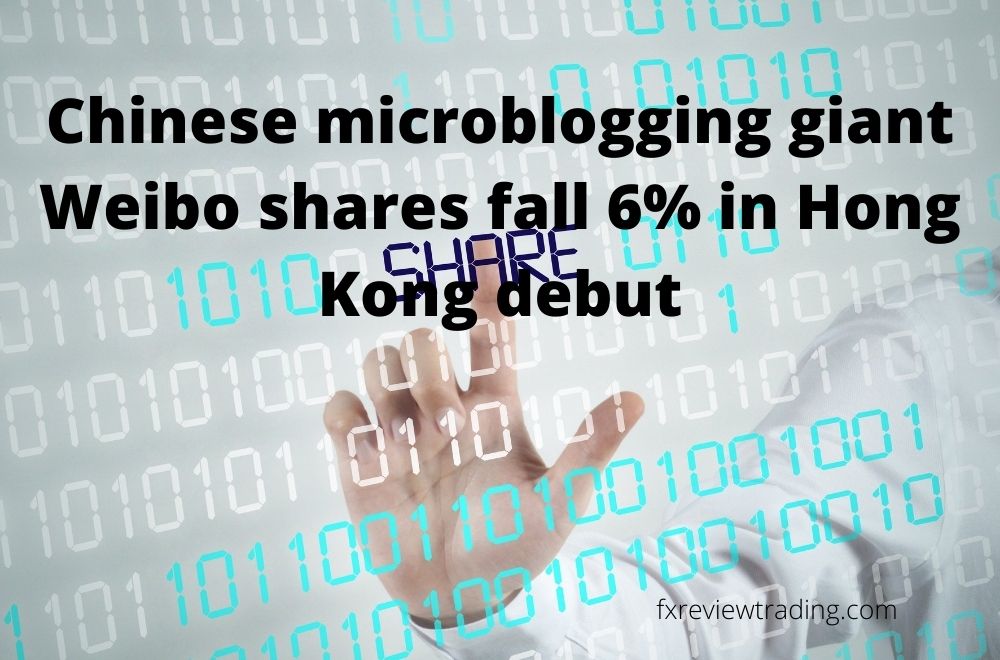 Weibo (WB), a social media giant, has debuted on the Hong Kong stock exchange as Chinese technology giants under intense criticism at home and abroad. The Corp’s shares debuted in Hong Kong on Wednesday at 6.1 percent below their issue price, making it the latest U.S.-listed China business to seek a secondary listing closer to home.

The Hang Seng index in Hong Kong fell 0.12 percent. On Wednesday, Weibo made its market debut in a secondary listing at a price of $272.80 Hong Kong dollars ($34.98) per share. The Nasdaq is the company’s primary listing.

Alibaba and JD.com, two other significant Chinese technology businesses, are both listed in the United States and Hong Kong. It comes only days after Didi, the Chinese ride-hailing behemoth, announced that it will relocate its listing from the United States to Hong Kong.

Hong Kong and China’s mainland STAR Market have garnered $15.2 billion in secondary listings from US-listed Chinese businesses so far this year. During this particular time, the Securities and Exchange Commission (SEC) of the United States has finalized guidelines that would allow US-listed international businesses to be delisted if their auditors fail to comply with authorities’ requests for information.

Meanwhile, according to a notification on the Hong Kong exchange, trading in shares of prominent Chinese real estate developer Kaisa will be banned on Wednesday. Kaisa has been entangled in debt troubles since the Evergrande catastrophe, and it was unlikely that the company would meet its $400 million offshore debt due on Tuesday.

Some Chinese companies are now exploring alternate sources of finance in case they need to delist their stock from the New York Stock Exchange. The US administration is moving through with efforts to delist Chinese companies that fail to comply with the country’s auditing regulations, which may affect more than 200 firms.

The Securities and Exchange Commission (SEC) announced last week that Chinese businesses that list on US stock exchanges must disclose if they are owned or controlled by a government body and give evidence of auditing checks.