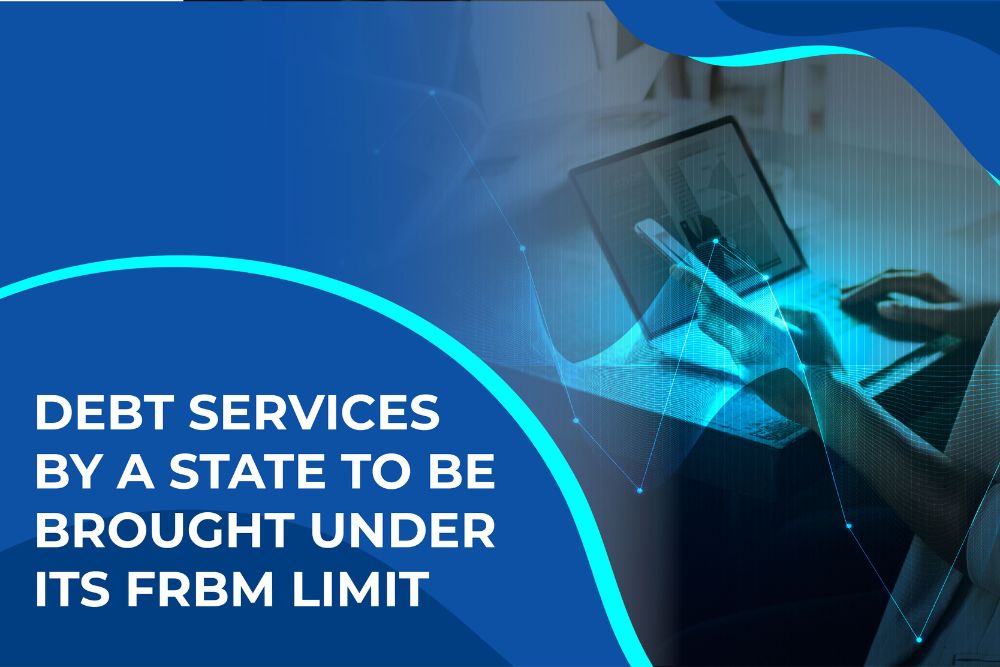 The Centre government of India has informed the state governments if any state-owned companies, special purpose vehicles or agencies borrow from the markets.

Then in such cases, the borrowing will be considered under the state’s Fiscal Responsibility and Budget Management (FRBM) limit. It was in a written reply tabled at the Lok Sabha on July 25 2022 by finance minister, Nirmala Sitharaman.

The step was taken after the government came across cases of borrowings by some public sector undertakings (PSUs), special purpose vehicles (SPVs) and other instruments.

The principal or interest amounts are serviced out of the state budgets. So when this market situation came under the ministry’s notice, they decided to take the step.

The Finance minister said, “Considering the effect of bypassing the net borrowing ceiling of states by such borrowings, it was decided and communicated to the States in March 2022 that such borrowings shall be considered as borrowings made by the state itself to issue the consent under Article 293(3) of the Constitution of India.”

In the Union Budget of 2021-2022, the finance minister announced that states could borrow up to 4 per cent of their gross state domestic products. The earlier rate of borrowing was 3 per cent.

The step was taken due to the stress caused to the market’s finances because of Covid conditions.

The Parliament of India passed FRBM Act in 2003 to minimise the fiscal deficit. Targets were set under the policy to reduce fiscal deficits and eliminate revenue deficits.

The government took a significant step to maintain the country’s fiscal consolidation. The act came into force on July 5, 2004, and was introduced by Mr Yaswant Sinha, then finance minister.