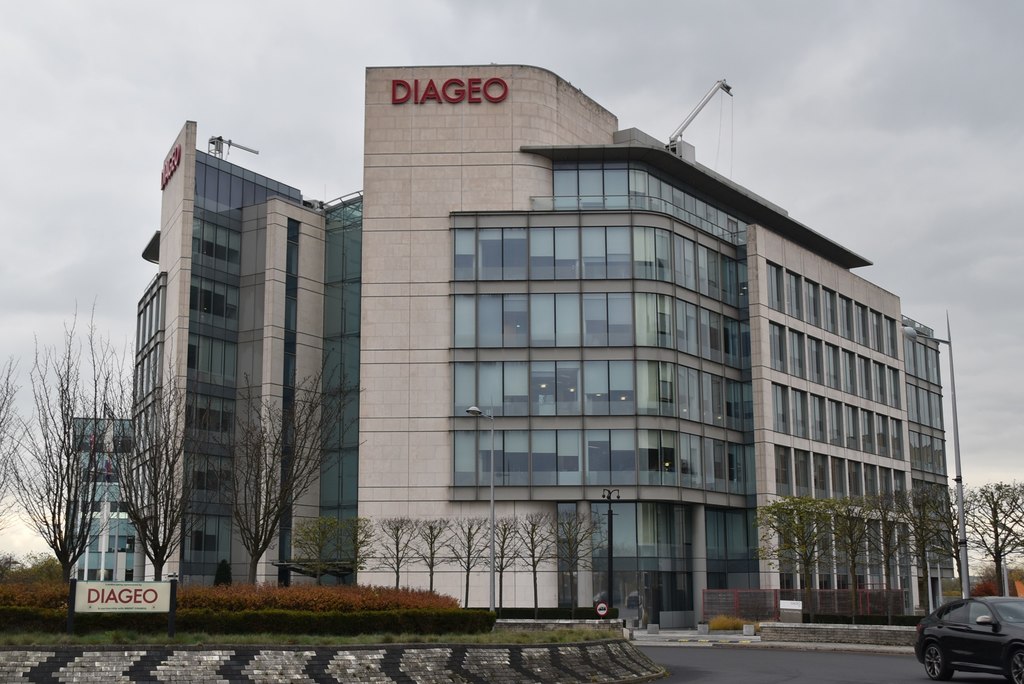 As part of its return of capital initiative, Diageo PLC announced Monday that it has begun a share buyback programme worth up to $2.31 billion.

The British alcoholic beverage business has agreed to a buyback scheme with UBS, with repurchases of GBP1.4 billion expected to be completed by the end of June.

This is the third step of Diageo’s GBP4.5 billion return of capital initiative, according to the company. Diageo repurchased shares worth GBP2.25 billion in the first two stages, which were finished in early 2020 and 2022, respectively.

After media outlets reported the results of coordinated investigations into a data leak affecting hundreds of accounts held by Credit Suisse (CSGN), Switzerland’s financial authority said it was in contact with the bank.

InterGlobe Aviation, the parent company of India’s largest airline IndiGo, had its stock dip on Monday after one of its co-founders quit from the board of directors last week and stated that he would reduce his stake in the company over the next five years.

The stock dropped as much as 4.3 percent, hitting a two-week low. InterGlobe is owned 36.61 percent by Gangwal and his family, and 37.8 percent by another co-founder and managing director, Rahul Bhatia and his family. The company’s stock has risen 174 percent since its March 2020 lows to the current closing.