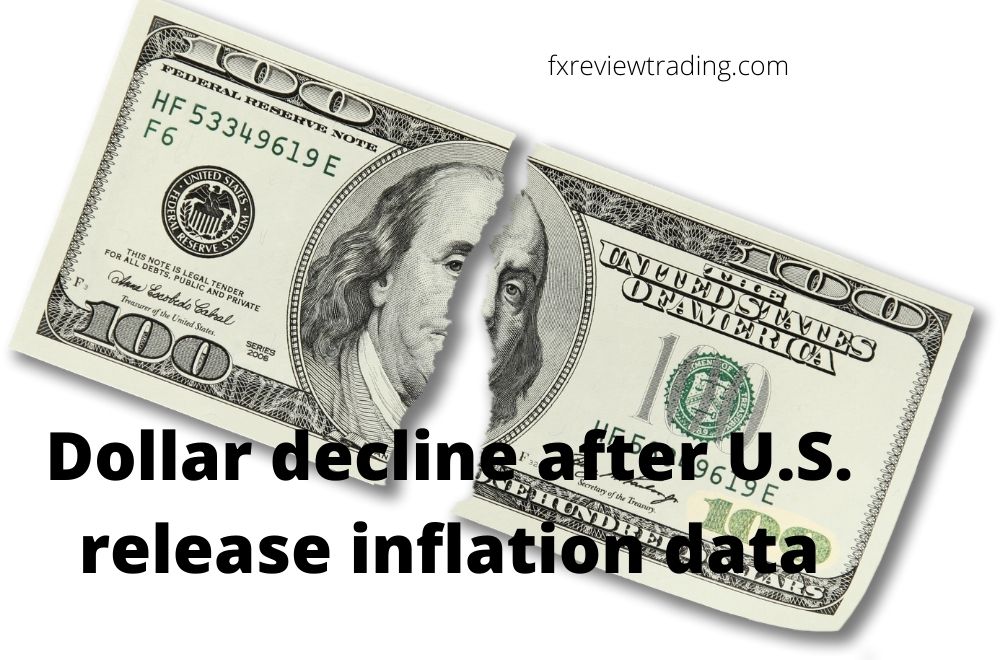 In Asia on Friday morning, the dollar traded lower ahead of U.S. inflation data that could indicate when the Federal Reserve will raise interest rates. The Chinese yuan also fell to its lowest level in months after authorities intervened to halt the currency’s recent surge.

After the central bank hiked foreign currency reserve requirements on Thursday, China’s yuan retreated from a three-and-a-half-year high and was headed for its most significant dip in more than four months.

The pound remained stable, barely over a 2021 low touched when the Plan B limits were announced on Wednesday. The discovery of a new strain of COVID-19 roiled markets late last week, sending investors fleeing for safety, but investors have since taken solace from hints that the worst concerns may not be realized.

The dollar lost momentum against most major peers on Thursday, despite early data suggesting the Omicron version of the new coronavirus may not be as deadly as feared and new COVID-19 restrictions in the United Kingdom hurting the pound.

The dollar is heading for its seventh weekly gain ahead of U.S. data, including the consumer price index (CPI), which is coming later in the day.

As expected, and maintained its indications that a first hike could come in April 2022, despite the fact that it had risen to its highest level due to higher oil prices.