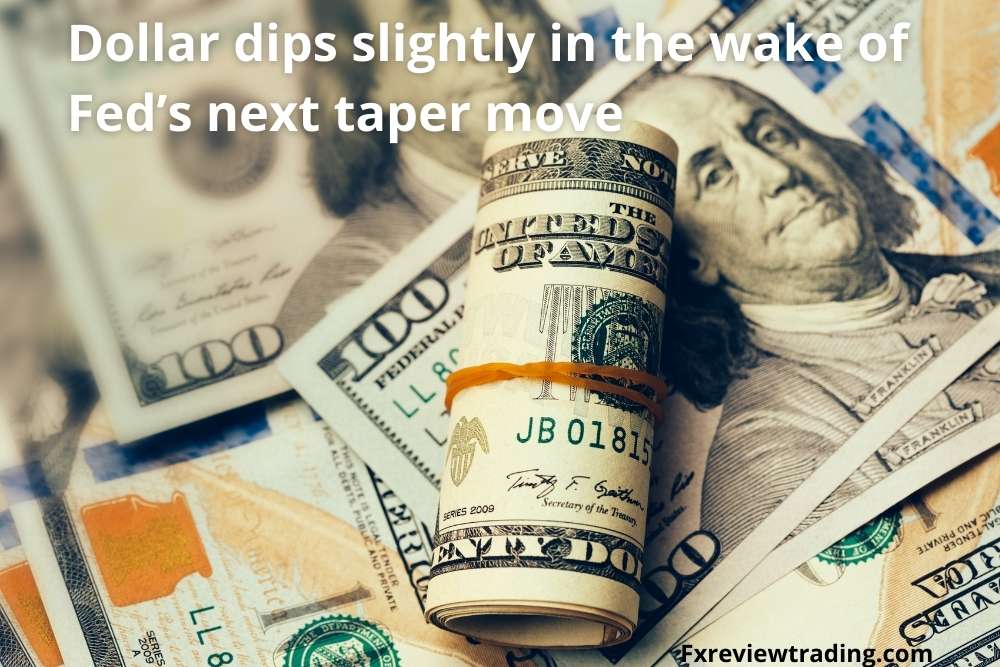 The dollar prices witnessed a slight dip on Wednesday in the early morning in Asia. However, it remained one year high following the prediction that Federal Reserve will make an announcement regarding the asset tapering for November 2021. Also, there is speculation that interest rates may hike in the mid of 2022.

The USD/CNY pair surged to 6.4475 by 0.02 per cent. Chinese trade data, including trade balance, imports and exports, will come later in the day. Moreover, inflation data, including the producer and consumer price indexes,  will get released on Thursday.

On Tuesday, Richard Clarida, Vice Chairman and two other fed officials stated that the US economy healed to an extent for scaling back the asset purchase program of the US Central Bank. As a result, money markets are thinking about 50-50 probability of chance of rate surge by July 2022.

Meanwhile, the rising energy prices are continuously fuelling concerns regarding increased bets that the Fed is set to normalise the monetary policy sooner than soon. As a result, the decision will trigger the two-year energy yields to touch pinnacle in more than eighteen months period during the previous session.

Investors are eagerly awaiting the information of the US consumer price index. It will offer the clue regarding the interest rate hike timeline by Fed. It will take place later in the day.

Additionally, investors are waiting for the comments from Michelle Bowman, Lael Brainard and other Fed governors for clarity. They’ll speak later in the day. Furthermore, the Central Banks is preparing to release the latest meeting’s minutes.

In another story, bitcoin reached 5 months-high of USD57,855.79 at the week’s start. Other cryptocurrencies were in reds in the morning’s trade.