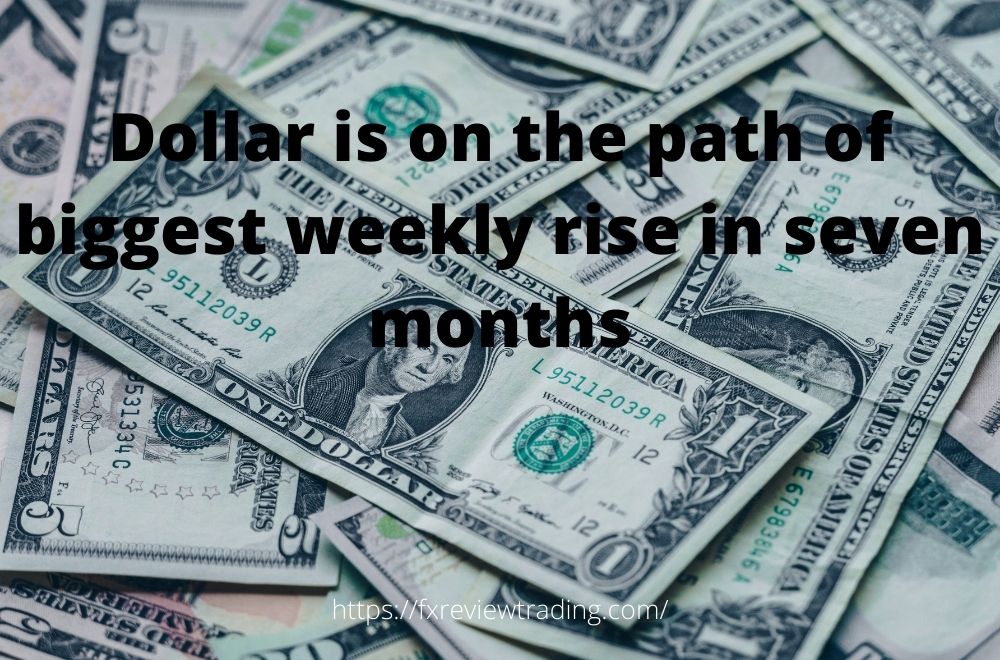 On Friday, the dollar extended its gains, on track for its most significant weekly gain in seven months, as anticipation of higher interest rates fueled the greenback’s advances against its peers.

The dollar was in the spotlight even as broader currency markets quieted after an action-packed week in international markets accompanied by a hawkish Federal Reserve meeting, with money markets pricing 30 basis points of rate hikes in March and more than 120 basis points in cumulative increases before the end of the year.

Even though US rates were modestly higher, most currencies drifted flat in Asian trading ahead of the Chinese New Year vacations next week.

The yen remained stable at 115.43 per dollar, but the Australian and New Zealand currencies fell, with the kiwi falling to a new 15-month low of $0.6570.

The dollar has gained roughly 1.7 percent against the euro this week, about 2% against the Australian dollar, and the US dollar index has risen above 97 for the first time since July 2020.

On Thursday, sterling fell to a one-month low of $1.3360 but has since recovered to $1.3409 as markets anticipate the Bank of England’s meeting next week. Markets have put in a 90% possibility of a rate hike.

On Friday, oil prices climbed for the sixth week in a row, owing to fears about tight supplies as major producers maintain their policy of limiting output increases.

Gold was higher in Asia on Friday morning, but the gains were minor, and the yellow metal was on track for its biggest weekly loss since November 2021.