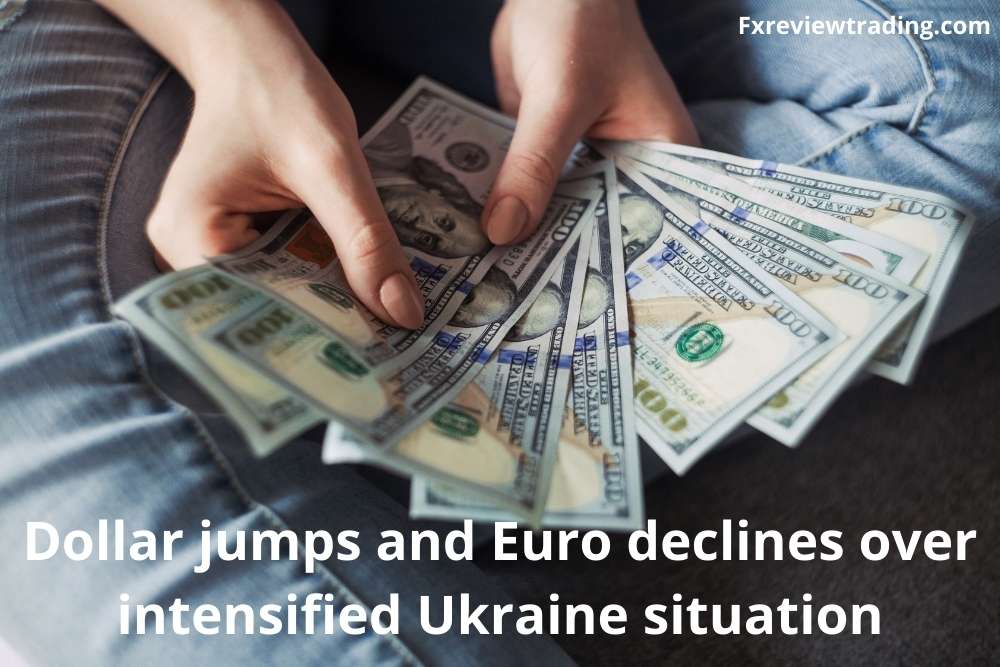 In Asia on Thursday morning, the dollar was higher, with the euro dropping and increasing demand for safe-haven currencies as fears of a Russian invasion of Ukraine grew.

Against the euro, the dollar, Japanese yen, and Swiss franc all rose to multi-week highs. After US Secretary of State Antony Blinken indicated he fears Russia would invade Ukraine within hours, the dollar hovered near a one-week high.

The USD/CHF is on the verge of breaking down to the downside. The pair is breaking past its 200-day moving average at 0.91773, in the process. After sliding below it in Monday’s trade, the pair broke back above it yesterday.