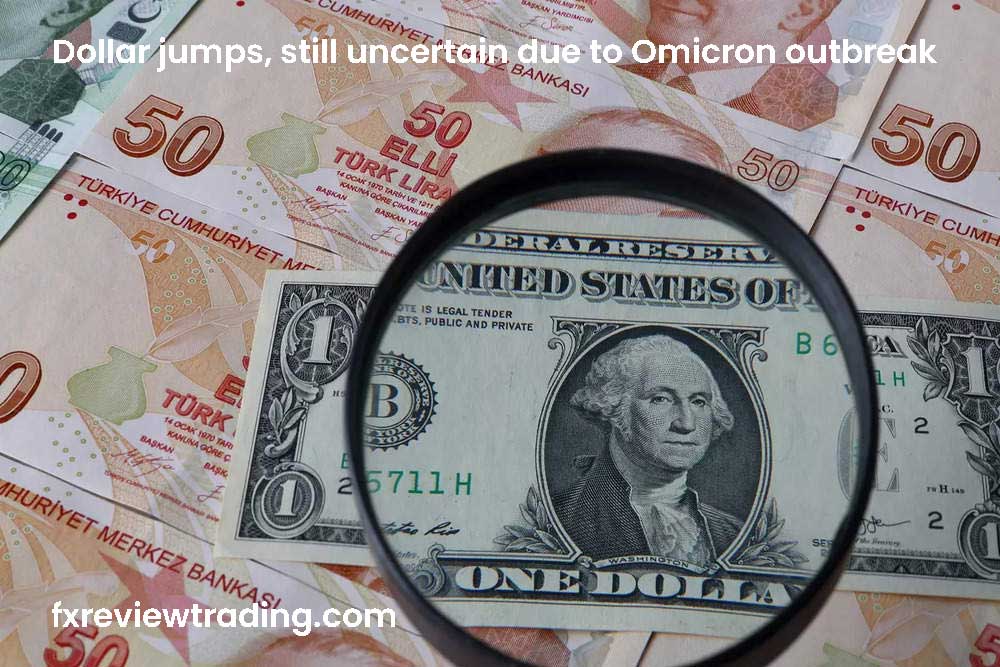 On Monday morning, the dollar was higher in Asia, as uncertainty around the omicron COVID-19 variation and predictions of more hot U.S. inflation data pushed interest rates higher.

By 11:28 p.m. ET, the U.S. Dollar Index, which measures the value of the dollar against a basket of other currency pairs, had risen 0.16 percent to 96.270. A year-on-year inflation rate of more than 7%, compared to economists’ predictions of 6.7 percent, may change everything. The dollar would rise if inflation had a seven as the significant number.

While market prices predictably responded to virus news, the dollar’s movements were more complicated. The dollar benefited from safe-haven flows versus commodity currencies but fell short of majors due to dropping rates. Overall, the dollar rose, although as previously said, this was due to the Fed rather than the virus.

Following the Reserve Bank of Australia’s policy announcement on Tuesday, the AUD/USD pair rose 0.30 percent to 0.7022. The NZD/USD exchange rate jumped by 0.28 percent to 0.6758.

The discovery of a novel COVID-19 strain, soon to be dubbed Omicron, resulted from ominous indicators of a rapid spread in South Africa. The news about the strain was less distressing after the initial market panic. Pfizer executives appeared to be relatively calm and confident in their ability to cope with Omicron, while rivals Moderna raised fears.

Boris Johnson, the Prime Minister, seems to be more preoccupied with political controversies. The Brexit front was also relatively calm, allowing the pound to avoid worse declines. The USD/CNY exchange rate fell 0.11 percent to 6.3689, while the GBP/USD exchange rate rose 0.03 percent to 1.3236.

Early in the day, the riskier Antipodean currencies led an attempted bounce, aided by preliminary findings from South Africa showing that omicron patients had relatively minor symptoms. In addition, the government’s new limits in the United Kingdom were kept to a minimum, compared to Austria’s complete lockdown.