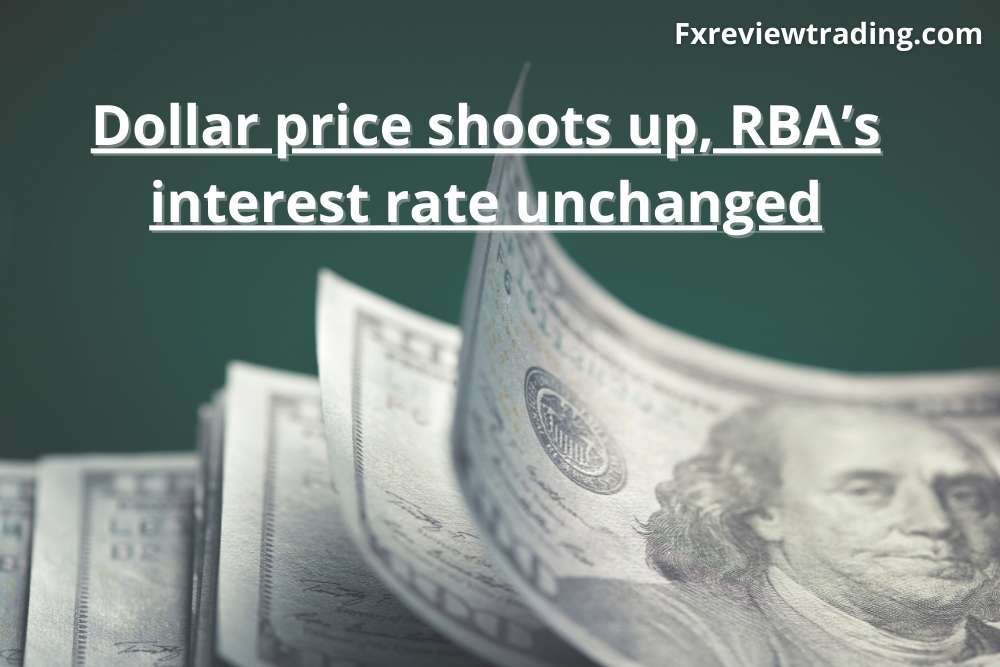 The dollar price rose in Asia on Tuesday morning. However, it didn’t peak as much as recent highs as the RBA (Reserve Bank of Australia) led vital central banks in announcing their policy decisions.

Meanwhile, RBA did not make any changes in its November interest rate. It remained at 0.10 per cent as it announced the policy decision in the day, later.

Notably, the central bank failed in defending its yield targets as bonds were sold during the recent sessions. Moreover. The New Zealand’s Reserve Bank may track moves of Antipodean counterpart in its upcoming policy decision.

Meanwhile, other central banks can pick hints from the decision by the RBA, with Bank of England and the US Federal Reserve announcing policy decisions on Thursday and Wednesday respectively. However, there’s a lot of dilemma during the rising inflation.

Notably, bets on higher rates are indicated by trader positioning, as traders have congregated to short the yen.

Kit Juckes, Societe Generale strategist said that it was a bet that interest rates would continue moving against the yen, likewise they surge somewhere else, especially in the US.