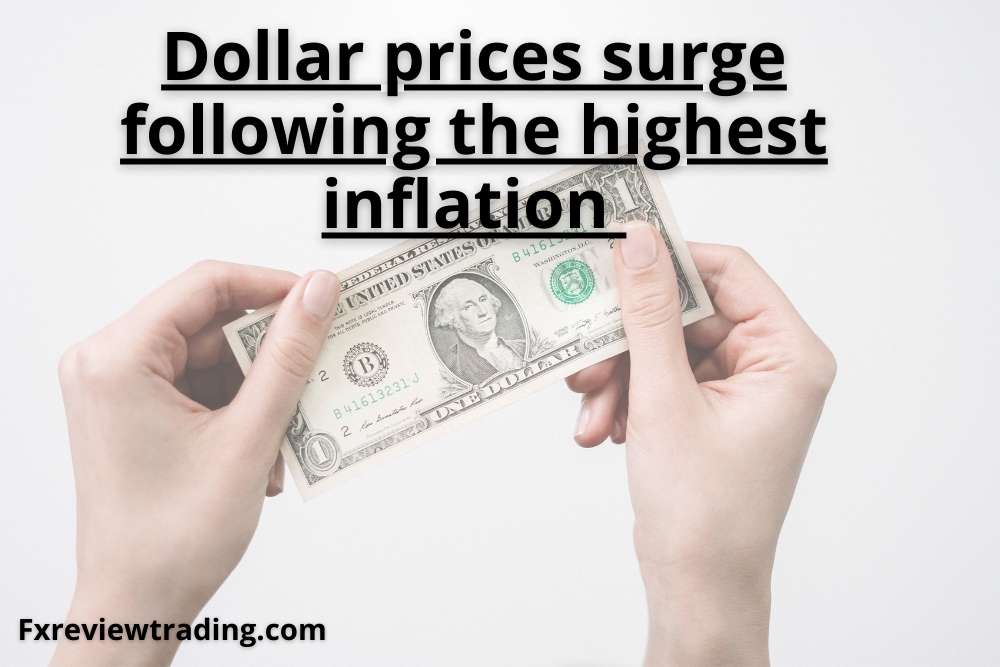 The price of the greenback surged in the Asian market on Thursday morning. The US dollar touched its peak of 2021 against the pound sterling and the euro. However, the yen took a dump after the US inflation spiked to its highest level. It even fanned bets on the hike of interest rate.

The euro plunged to USD 1.1476 by 1 per cent. It was the lowest performance since July 2020. It happened, post the inflation data released by the US on Wednesday.  The data showcased that the CPI (consumer price index) grew 6.2 per cent year-on-year. And on month-on-month, it surged 0.9 per cent.

Meanwhile, the US Treasury yields also witnessed a surge.

Interestingly, these rates make a move during the short end, and suggest traders believe that the US Federal Reserve would initiate a step to raise interest rates when the price runs higher, said Ray Attrill, head of FX strategy, National Australia Bank.