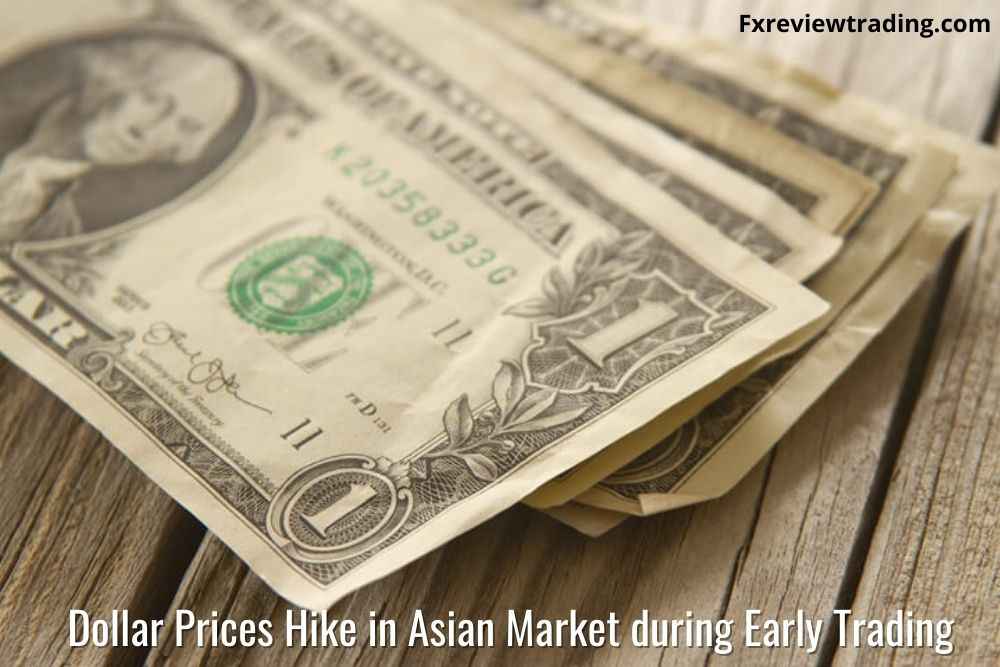 The dollar prices in the Asian market exhibited some might and surged on Monday. However, it remained at the month’s bottom after investors postponed their expectations on asset tapering by the US Federal Reserve.

Notably, Friday’s US jobs report disappointed investors. It saw the smallest growth for non-farm payrolls, which depleted to  235,000. Moreover, the unemployment rate for the month of August remained 5.2 per cent. The dollar witnessed its steepest fall since August 4 and touched the  91.941 mark on Friday.

Moreover, the plunge in the crude futures and weaker US jobs report led to the patchy economic recovery. Interestingly, the US data boosted the euro. It fell flat and reached $1.18775 after hitting its pinnacle of $1.1909 on June 29, 2021, at the previous week’s end.

The Fed is struggling with the labour market recovery before asset tapering. Meanwhile, analysts of CBA (Commonwealth Bank of Australia) are hoping the process to begin not before December 2021.

The analyst said that the deteriorating COVID-19 situation in the US would weigh on the dollar price, as other major economies were in a better position.

On the other side, the Australian dollar has remained near its peak side since July 15. The Reserve Bank of Australia will hand down its policy on Tuesday.

As per the National Australia Bank, the central bank would slow down the purchase of assets at the meeting. Tapas Strickland, the analyst said that the optics of tapering during the lockdowns would be a close decision. Strickland added that following the robust two week-rallies, both New Zealand and Australian dollars have breached the recent ranges.