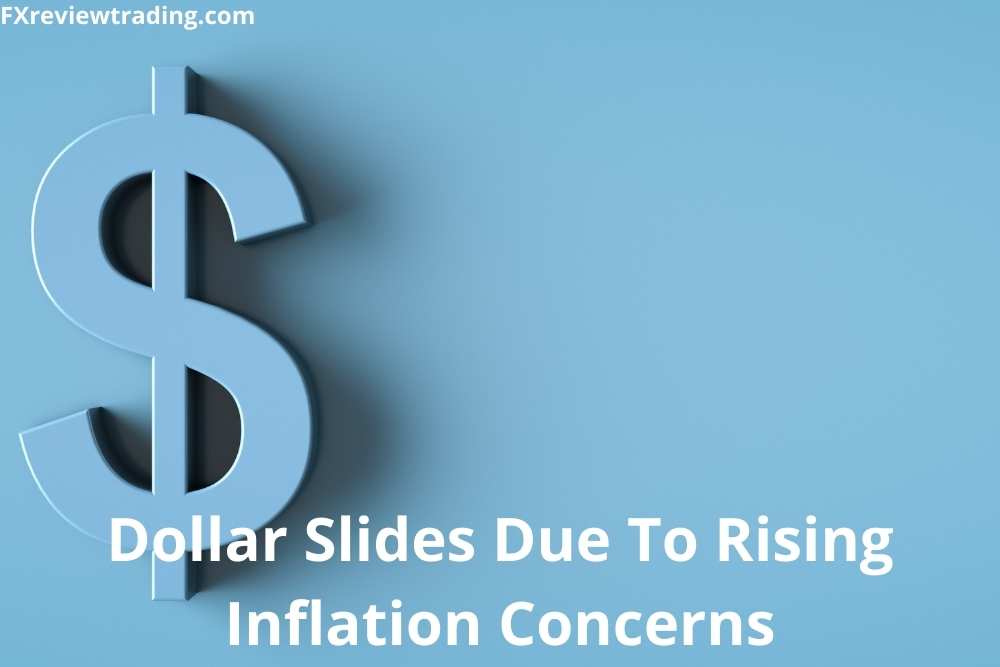 Following the chairman of the US Federal Reserve’s hawkish testimony, there were growing fears about the economy’s slowing growth in Asia on Thursday morning. The U.S. Dollar Index, which measures the value of the dollar in relation to a basket of other currencies, decreased by 0.07 percent.

In his testimony, Federal Reserve Chair Jerome Powell warned that a hasty increase in interest rates might cause the economy to contract and described a smooth landing as “extremely tough.”

The USD has lost some momentum as a result of Powell’s semi-annual speech; it is clear that his remarks about the increased likelihood of a recession have more weight than his unwavering commitment to re-establishing price stability.

On Thursday, the euro dropped across the board as dismal PMI readings from Germany and France underlined the eurozone’s faltering economy. Due to this, traders are reducing aggressive bets on the European Central Bank raising interest rates.

According to a study, the German economy experienced a dramatic loss of momentum at the end of the second quarter as a result of dropping exports and domestic demand being hampered by inflation and economic uncertainty.

After its central bank increased benchmark interest rates by 50 basis points, the Norwegian krone was also among the top gainers against the euro.

After cautionary remarks by  Powell weighed on sentiment and drove Treasury yields lower, the euro’s losses lifted the U.S. dollar from earlier lows and brought the currency into positive territory against its rivals.

In testimony to Congress, Powell stated that the central bank is fully committed to keeping prices in check, even if doing so increases the likelihood of an economic downturn.

Major American oil refiners will convene an emergency meeting with the US Energy Secretary and other Biden officials to discuss ways to reduce historically high fuel costs that are straining American consumers.

During the COVID-19 crisis shutdowns, refineries reduced capacity, but post-pandemic demand and a global fuel crisis as a result of Western nations’ sanctions on Russian oil have raised prices.

Investors in reopening facilities face huge financial risks, according to refiners. When the Biden administration took office, it vowed to wean the nation off the fossil fuels that cause climate change.