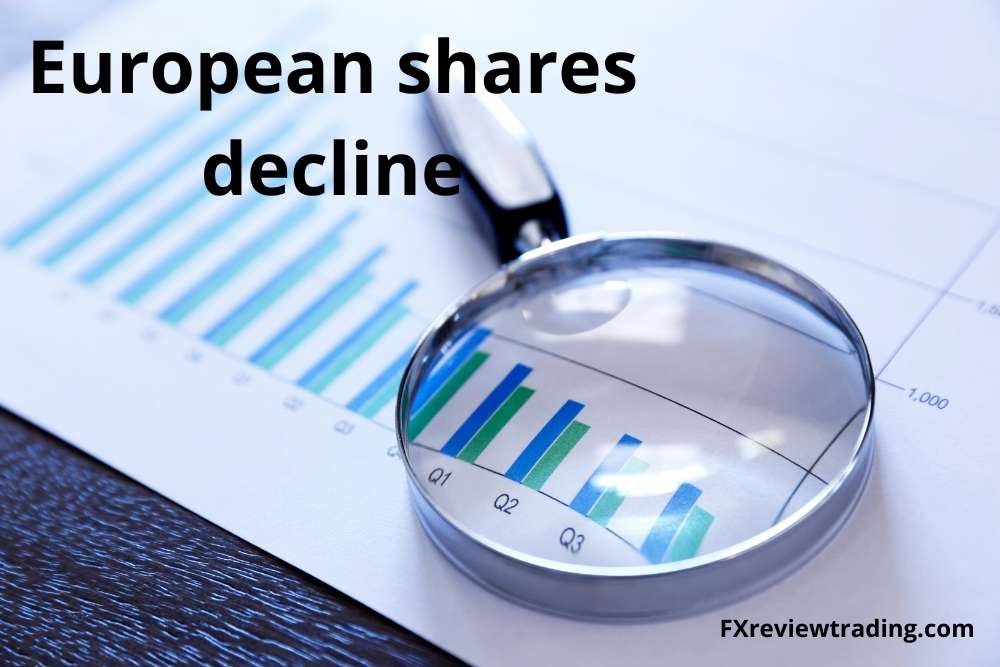 On Monday, the European shares market hit a one-year low, with German and French stocks poised to confirm a bear market as the US and its Western allies consider imposing a ban on Russian oil imports, stoking fears of a jump in inflation stifling economic growth.

The STOXX 600 index, which tracks stocks throughout Europe, fell 3.0% to 409.30. The FTSE 100, which fell 1.9 percent, was somewhat offset by increases in London’s mining and energy heavyweights.

The DAX in Germany and the CAC 40 in France have both lost more than 20% of their value from their record closing highs. For the day, the indices were down 3.9 percent and 3.7 percent, respectively.

Fears of supply interruption pushed London nickel prices up by as much as 30.7 percent, and other metal prices up as well. Russia’s natural gas reserves accounted for 17% of world demand.

The European oil and gas sector increased by 2.2 percent, while miners increased by 1.4 percent, making them the only industries in the black.

Retailers, automakers, and banks all lost between 5.3 and 5.6 percent of their value. Danone, a French food firm, slumped 2.9 percent, while Carlsberg, a Danish brewer, sank 7.5 percent after both companies halted projects in Russia.

Following Russia’s invasion of Ukraine, British clothing store Next is closing its Russian business, joining a growing list of companies avoiding the nation.

Last week, bulk replenishment stock transfers from the United Kingdom to the Russian hub were halted.

Russia accounts for only a small portion of Next’s total sales.

Since Russia’s invasion of Ukraine, the global banking industry has been in disarray. Western banks that have been exposed are facing the consequences of the sanctions imposed on Russia.

After March 9, credit cards issued by Russian banks that use the Visa and Mastercard payment services will no longer work outside of Russia.