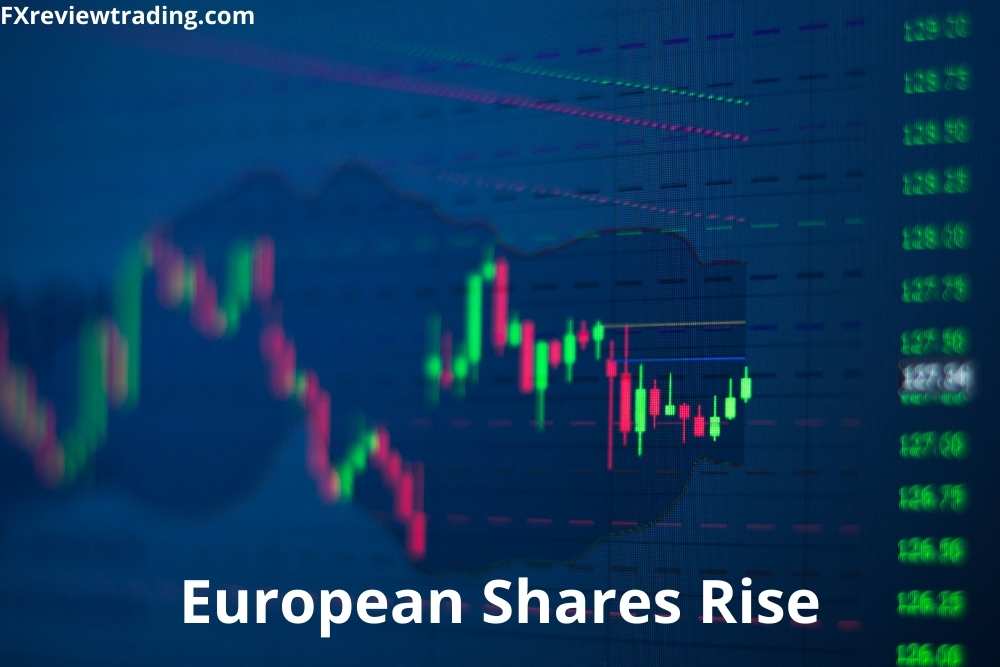 As a dramatic selloff last week on recession fears, European equities crept up on Monday, but French stocks lagged behind their peers after President Emmanuel Macron missed an outright majority in the country’s parliamentary election.

The pan-European index increased by 0.4 percent, with banking, travel, and retail firms leading the way up. Trading was likely to be bumpy due to a US holiday.

Last week, the benchmark fell 4.6 percent as part of a global sell-off fueled by fears that vigorous interest rate hikes by the Federal Reserve as well as other major central banks will trigger a recession.

After Macron’s centrist Ensemble alliance won the most seats in the National Assembly, France’s blue-chip CAC 40 climbed 0.1 percent, trailing other major regional indexes. However, it came far short of the absolute majority required to dominate parliament.

After Kingspan reported the attitude in most end markets had deteriorated over the last two months, Europe’s construction and materials index fell 2.1 percent.

The stock of Kingspan has dropped 12.9 percent. The anticipated IPO of ABB’s electric vehicle charging division has been postponed again. The proposed IPO of ABB’s E-mobility division was postponed earlier this month, despite plans to start the process in the coming weeks.

The procedure has been postponed, and the company has not stated when it expects to resume the IPO of the company, which manufactures high-speed charging devices for buses and autos.

ABB expects to raise at least $750 million from the IPO while maintaining a controlling interest in the company.

The Zurich-based firm has yet to determine whether or not to spin off or sell its turbocharging division. Within weeks, a final decision was expected.

To cut costs, French food giant Danone is reducing the variety of products it sells to shops. Supermarkets and packaged food manufacturers are straining to keep up with increased expenses, which include everything from crude oil to paper wrapping.