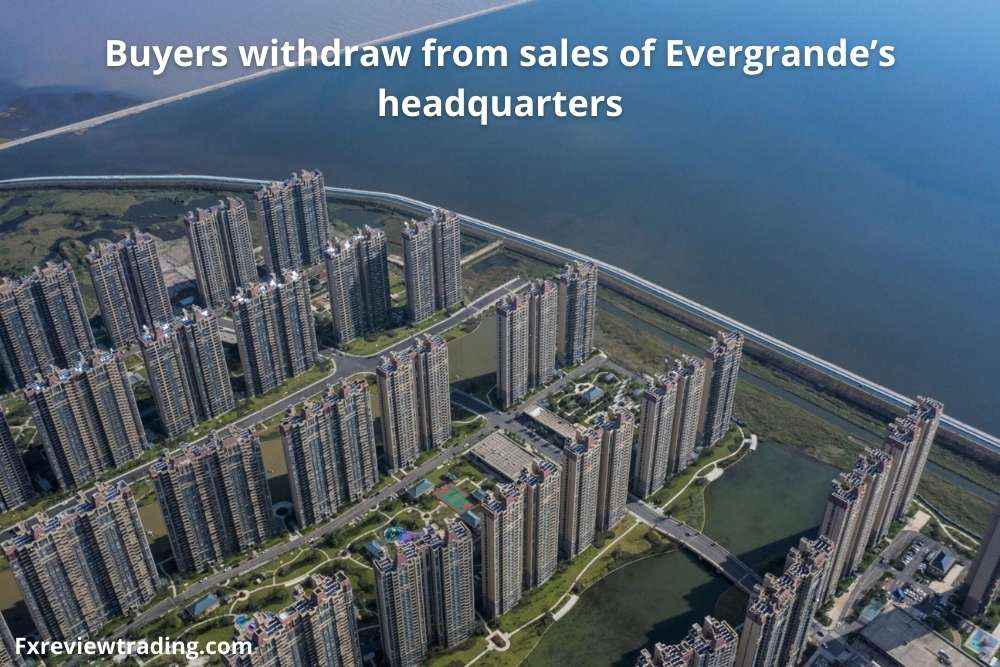 The USD 1.7 billion deal to purchase China Evergrande’s headquarters in Hong Kong received a massive jolt from Yuexiu Property, owned by the Chinese state. As per sources, it was followed by dire financial worries regarding the developer’s situation.

The cash strapped Evergrande has been scrambling to sell some of its precious assets to make the payment to creditors slamming its door. The suspension of talks for the remarkable building. Notably, it has above USD 300 billion in liabilities. On its international bonds, the company has already missed 3 crucial rounds of interest repayments.

Interestingly, the Guangzhou based Yuexiu was close to ink the deal in August for acquiring the 26 storeys posh building of the China Evergrande Centre, located in Wan Chai, Hong Kong. It is serving as the local headquarters for the property giant, as per sources.

The deal collapsed after the board of Yuexiu opposed the move following the concerns stemming from the unresolved indebtedness of China Evergrande. The company felt that it would hinder the smooth transaction of funds and might complicate the matter.

In recent months, the top property developer has been offloading its assets to pay debts. These are stakes and properties located in Hong Kong and mainland China.

Notably, the Evergrande bond fell from 8.75 per cent June 2025 bond slip more than 6 per cent to 18.625 cents a day earlier. However, both companies did not respond to it.

In 2015, Evergrande purchased the luxurious harbourside building. The fully accomplished estate is spread over 345,000 square feet and is located in the nightlife and commercial district of Hong Kong. It was bought at $1.61 billion (HK$12.5 billion).

That was the highest per square foot cost that was paid by China Evegrande at that time. Moreover, it was the single largest property asset of the company in the city.

It has initiated the finance through the bulk of transactions worth more than  HK$10 billion with securitised products. That means it would only withdraw limited cash through the sale.

Interestingly, if the Hopson deal pays off, that would be the struggling developer’s biggest achievement and asset sale. It will pay well for its subsidiary companies like electric vehicle makers and bottled water.