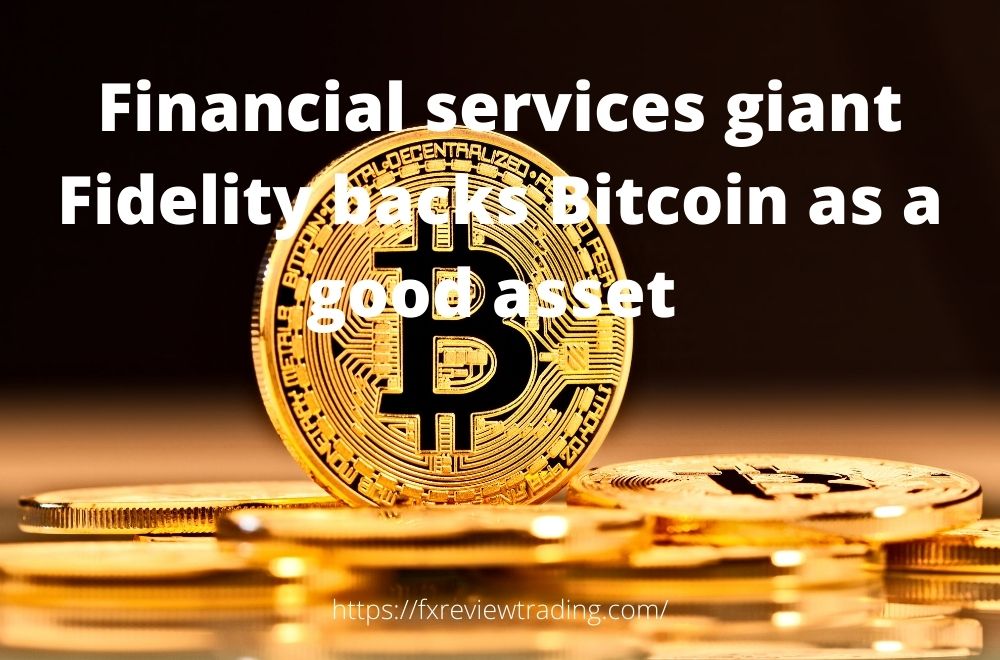 The crypto market is still experiencing tremendous market volatility, which has caused crypto assets to break out of their uptrend. Despite this, some digital assets continue to outperform the bad market. Bitcoin is one of the cryptocurrencies that continues to defy market bearishness. As a result, private corporations like Fidelity are interested in Bitcoin.

The tweet expressed the opinions of Fidelity Investments on Bitcoin. Bitcoin should be viewed as a distinct asset from other digital assets. The message elicited a variety of feelings and responses from the Twitter (TWTR) community. Some people are optimistic, while others are pessimistic.

Meanwhile, Fidelity Investments presented its grasp of Bitcoin technology on its own website. They claim, for example, that Bitcoin is significantly different from any other digital asset that Bitcoin is best understood as a monetary product. Further, other non-Bitcoin projects should be judged from a different viewpoint than Bitcoin.

Bitcoin, on the other hand, is trading at a reasonable price below $40k, with a seven-day growth rate of 7.6%. In addition, it has a market value of over $700 billion and a trading volume of over $16 billion in a 24-hour period. As a result of this market performance, Bitcoin has risen to the top of the crypto asset rankings.

Binance, the world’s largest digital currency exchange by trading volume, announced that its Secure Asset Fund for Users (SAFU) had been valued at $1 billion.

Binance has committed a portion of its trading fee to SAFU and has begun allocating 10% of its trading cost to the funds. In addition, to promote transparency, the crypto exchange also released the two wallet addresses where the monies are housed.

In the lack of clear rules, many countries’ crypto investors and traders rely primarily on the security measures of crypto exchanges to protect their cash. Unfortunately, despite the stated security, several of the most well-known crypto platforms have been hacked, resulting in the loss of millions of dollars in customer assets.