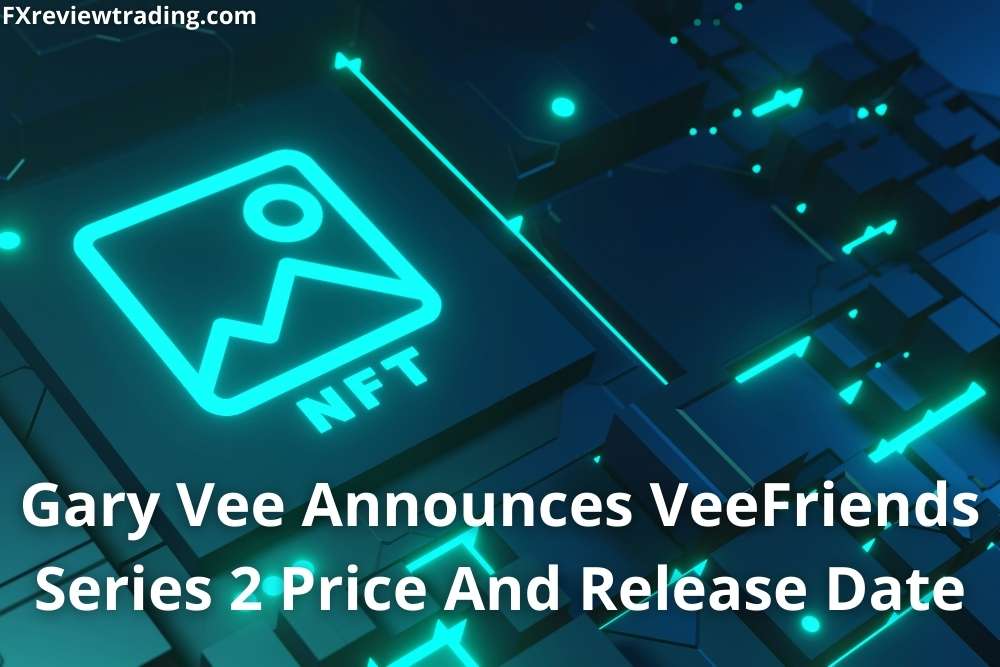 This month, Gary Vee will release the next evolution of his popular non-fungible token. Here’s everything you need to know about VeeFriends Series 2.

VeeFriends has a cumulative trading volume of approximately $159 million, making it one of the most successful projects ever.

Series 2 character artwork will not be revealed until the public mint time has ended. VeeFriends has also established itself as a brand, collaborating with a number of well-known businesses, like UNO.

Friends List and new character credentials came from those who purchased copies of a book Vee created and sold with the promise of a future reward for those who bought 12 copies.

A part of the profits earned from VeeFriends Series 2 will be donated to Vee’s favourite charity. To counteract the minting’s environmental impact, VeeFriends will give to DAOs that profit from renewable energy and carbon offsets.

Monero (XMR), the leading privacy-focused cryptocurrency, is set to release yet another big update to its protocol, ostensibly improving anonymity, lowering fees, and making usage easier.

The addition of ring signatures is supposed to boost anonymity and make reverse-engineering transaction sources much more difficult.

According to Monero’s website, proving a large set of data only produces a small amount of evidence, and the quantity of this confirmation grows logarithmically with the volume of information being proved, thanks to bulletproofs.

For quite some time, the price of Ethereum gas has been falling. It had reached an all-time high last year when the market was highly bullish.