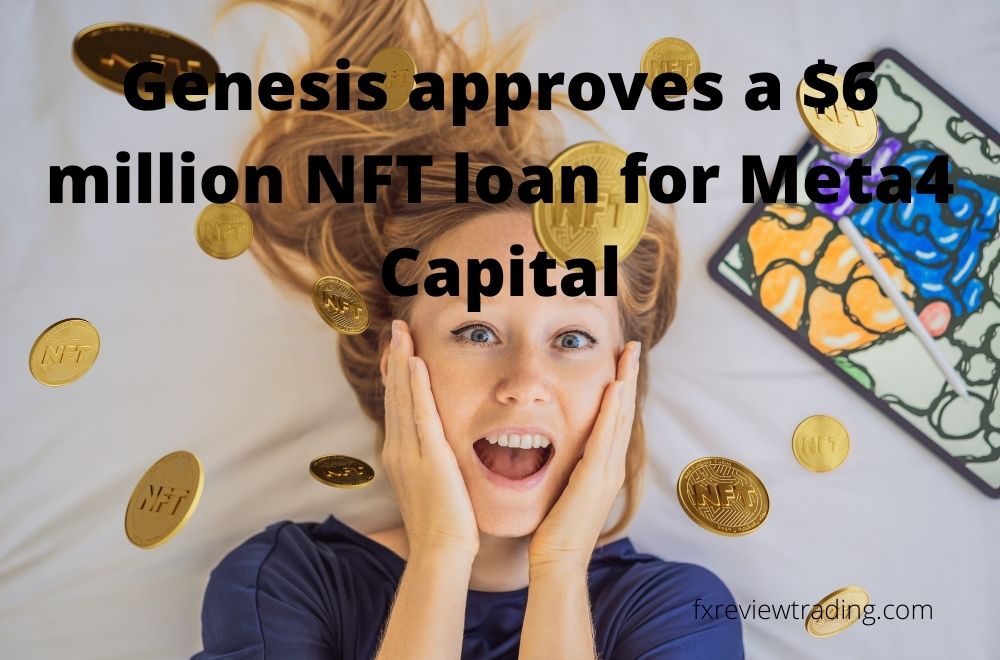 One of Genesis Global Capital’s first completely NFT-backed loans, valued at $6 million, went to Meta4 Capital, a Miami-based Web3 focused investment management firm. This loan is noteworthy because of its amount and because it was secured solely with nonfungible tokens (NFTs) rather than broader liquid collateral.

These deals served as a bridge to Meta4’s Series B round, which was completed on December 1 for an undisclosed sum. Each item obtained was divided evenly among all Meta4 investors.

NFT as unique collateral is being spearheaded by crypto native enterprises and protocols, Genesis and Meta4 Capital have agreed to lend money to help its asset class expand its financial offers for institutional investors.

AAX, on the other hand, has already begun accepting crypto deposits and withdrawals.