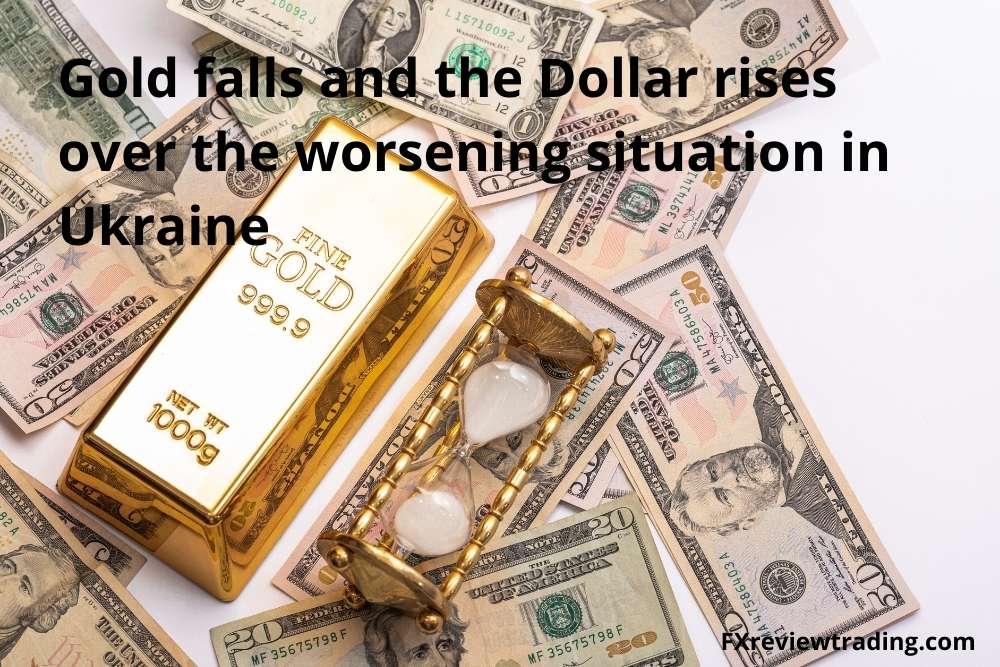 As the US currency increases, gold prices fell in Asia on Wednesday morning. In February, the yellow metal increased by around 6.5 percent.

Gold futures were trading at $1,938.75, down 0.26 percent. As Russia’s invasion of Ukraine intensifies, investors are rushing to safe-haven assets.

What’s happening with other precious metals? The price of silver declined by 0.9 percent, while the price of platinum increased by 0.1 percent. After hitting a seven-month high of $2,722.79 on Tuesday, palladium climbed 1.2 percent. Russia is the world’s leading palladium producer.

The benchmark 10-year yield in the United States increased to 1.7548 percent from 1.711 percent late Tuesday. Investors are anxious that the US Federal Reserve would raise interest rates aggressively in the coming months as a result of the Ukraine tensions and rising inflation.

Investors are also looking for additional information on interest rate hikes from the US Congress.

Officials say that when OPEC+ meets on Wednesday, it will likely keep moderating oil output increases as OPEC giant United Arab Emirates (UAE) continue to their accord with Russia.

As a result of Western sanctions against Russia, oil prices have risen past $110 per barrel this week. The US has stated several times that it would want to see OPEC+ grow even further.

As a result of strong sanctions against the main supplier Russia, oil benchmarks are reaching several prices and spread records across several significant markets.

After various countries, including the United States, the oil and gas industry has been driven by extreme risk avoidance in the finance and shipping sectors.

Increased imports from the Middle East and the United States are expected to be sought by refiners in Asia and Europe.

Neste, a Finnish refiner, announced its investment in a strategic alliance with Marathon Petroleum Corp of the United States will make it the world’s first and only renewable fuels manufacturer with worldwide capacity.