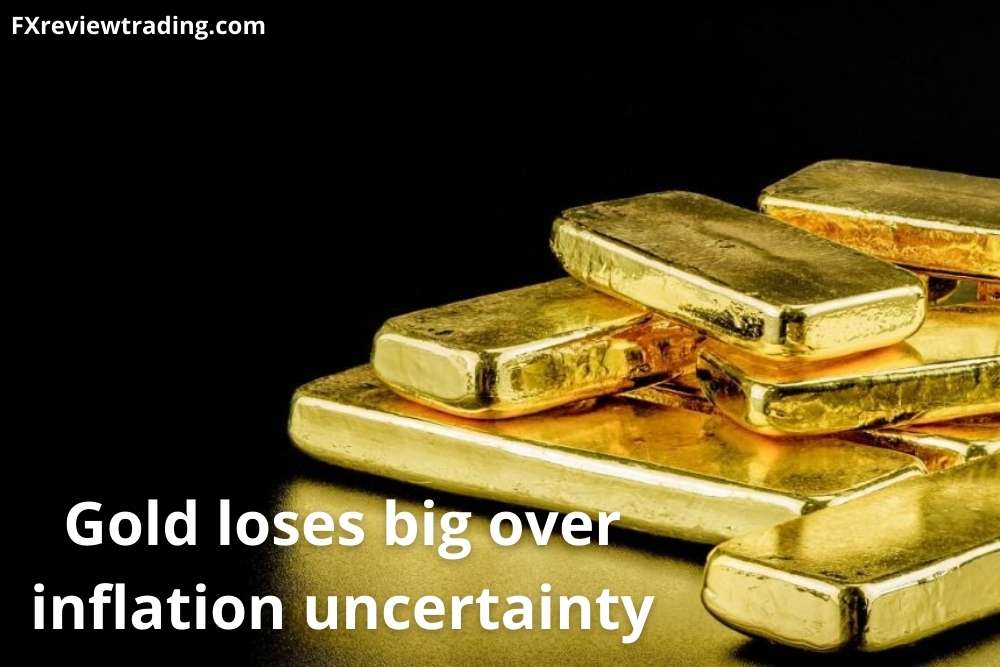 Gold fell for the second week in a row as a result of the uncertainty, marking its greatest weekly percentage drop.

Nonetheless, price pressure mixed with concerns about the consequences of the Russia-Ukraine conflict boosted gold’s dual economic-political hedge, bringing it back above the $1,900 support it briefly broke earlier in the week.

Massive inflows into the dollar are putting pressure on commodities in the short term.

At its March 15-16 meeting, the Federal Reserve approved a 25-basis-point hike, the first since the onset of the Covid-19 crisis.

India’s oil imports from the US will increase by 11% this year, according to officials, as the critically energy-short country seeks supplies from producers throughout the world, including Russia, which has been extensively sanctioned.

During a visit to Japan on Saturday, Indian Prime Minister Narendra Modi met with his Japanese colleague Fumio Kishida. Fumio Kishida stated that he will support a united front on Ukraine.

Russian oil and gas are still being imported by European countries.

Carve-outs under Western sanctions have been made to ensure that energy imports from Moscow are unaffected, and Russian institutions that process payments for these transactions continue to use the SWIFT network.

Extreme poverty is defined as living on less than $1.90 per day.

Food and energy prices will skyrocket as a result of Russia’s invasion of Ukraine, pushing nearly 40 million people into poverty.

Food takes up about half of a household’s budget in low-income countries, and rising prices will compel hard decisions between food and other necessities.