Gucci Announces To Accept Cryptocurrencies For Its High-End Apparels 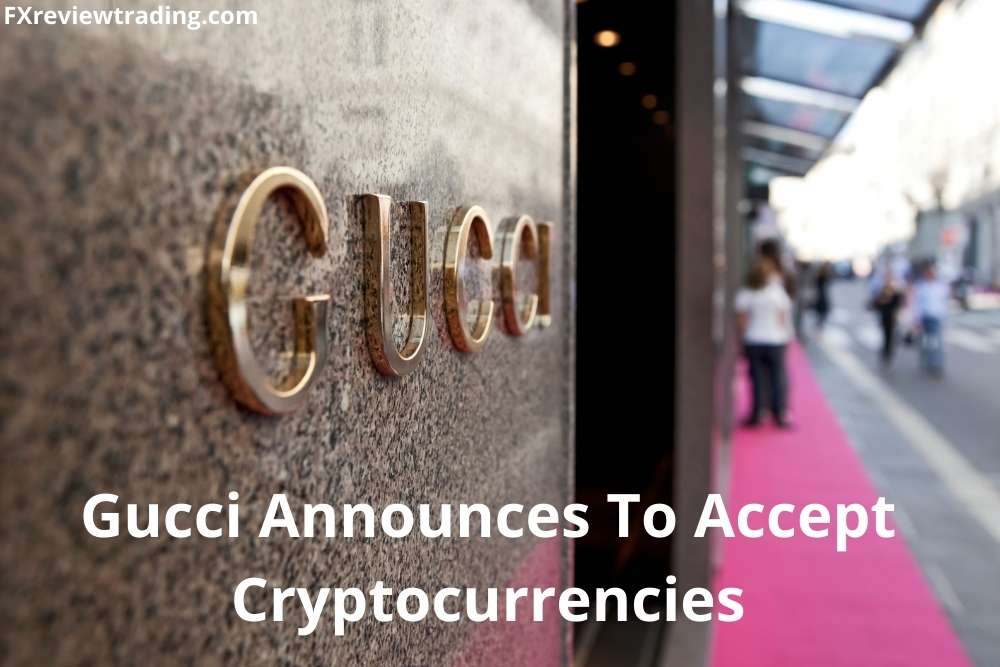 As digital currencies gain widespread acceptability, Gucci’s high-end handbags and other luxury merchandise may now be purchased using cryptocurrency, including bitcoin, in some U.S. stores.

Customers will be able to purchase with cryptocurrency at some of Gucci’s premier stores, including Los Angeles and New York, beginning later this month.

In the near future, Gucci, which is owned by France’s Kering (PRTP) SA, intends to grow the service to its directly run North American locations.

Virtual currencies are being accepted by an increasing number of businesses, pushing an asset class that was previously shunned by big financial institutions closer to the mainstream.

Last year, the French luxury conglomerate LVMH acquired a majority share in the Off-White fashion label. It has begun accepting cryptocurrency in its flagship stores in London, Paris, and Milan.

Gucci would accept a variety of cryptocurrencies, including Bitcoin, Ethereum, Shiba Inu, and a few dollar-pegged stablecoins. In preparation for the launch, employees have begun to get training and education on crypto, Web3, and NFTs.

Gucci has been on a Web3 adoption binge recently, launching two NFT collections in 2022.

On the list of the largest crypto market caps, Stellar (XLM) is ranked 31st. The current price of XLM is $0.185.

Swyftx, a cryptocurrency exchange, will start offering interest-bearing rates on a variety of assets. It would be the first crypto exchange based in Australia to do so.

The Earn function on the exchange was one of the most competitive in the cryptocurrency market. Customers can withdraw their assets from Earn at any moment with no exit fees, lock-ups, or minimum notice period, according to the Brisbane-based startup.

The primary difference between its Earn product and comparable ones offered by larger global exchanges such as Binance is the fee-free flexibility.

The amount of yield that can be supplied to lenders, according to Swyftx, is ultimately determined by the movements in the underlying asset. In comparison to the United States, Australia’s regulatory environment for yield-bearing crypto deposits is significantly more relaxed.

The Securities and Exchange Commission (SEC) is sticking to its guns when it comes to crypto lending and interest-bearing digital assets.