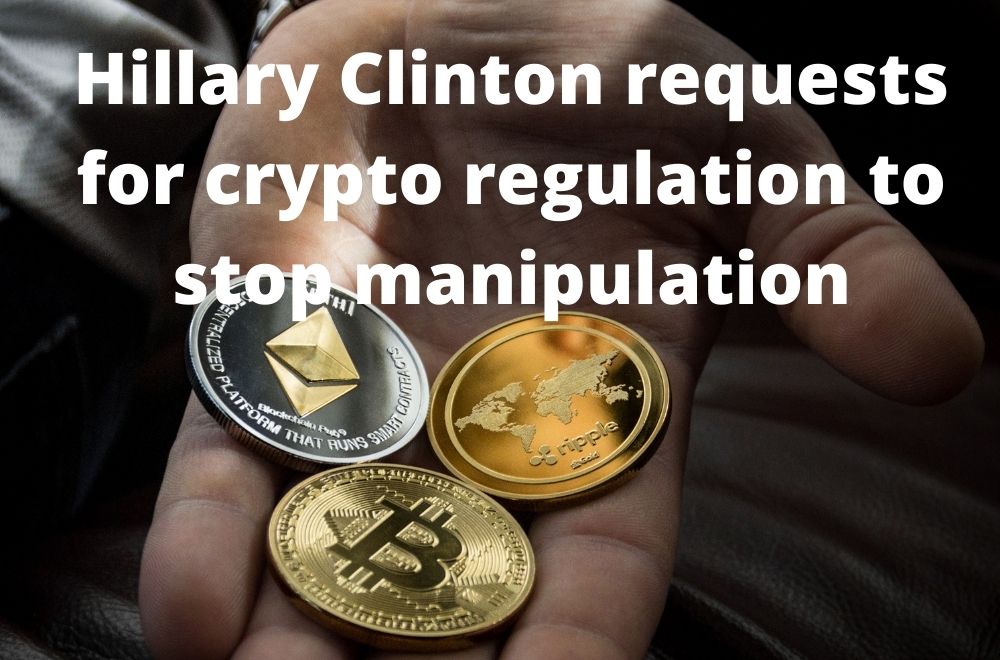 According to the former Secretary of State, Cryptocurrency exchanges and social media platforms might destabilise the US dollar as a reserve currency if left unregulated. She expanded on her crypto comments from last week, warning that countries like China and Russia might use the technology to attack the US.

Clinton’s warning included all types of technology, which she claimed states and non-state actors might use to destabilise countries and the dollar’s status as the world’s reserve currency. However, there’s one more item on the horizon that people are only now beginning to notice, and that’s the necessity to regulate the cryptocurrency market, she said.

What appears to be an exciting and somewhat exotic initiative to mine new coins in order to trade with them essentially has the potential to destabilise currencies, undermine the dollar’s function as the reserve currency, and destabilise states, Clinton said. The Iranian government has also expressed its support for cryptocurrencies.

She had advocated for countries to pay more attention to how cryptos are used. Clinton had warned at the gathering that his oligarchic coterie has used numerous non-state entities to achieve personal as well as nationalistic aims and that this is going to become a greater and greater concern.

Former Secretary of State Hillary Clinton has stated that cryptocurrency markets require more stringent laws to prevent technological manipulation by Russia, China, and other countries. She emphasised the necessity for cryptocurrency markets to be regulated, stating that it is on the horizon and that people are only now starting to pay attention to it.

She was especially interested in how social media platforms, which have been used to sway elections through disinformation, may be linked with cryptocurrency markets to aid state and non-state actors in destabilizing other countries.

North Korea has utilised cryptocurrencies to fund its nuclear weapons program, for example. To evade discovery, the country has also deployed privacy coins and other techniques. Clinton has recently spoken out against the threats that cryptocurrency poses to the dollar’s worldwide supremacy.