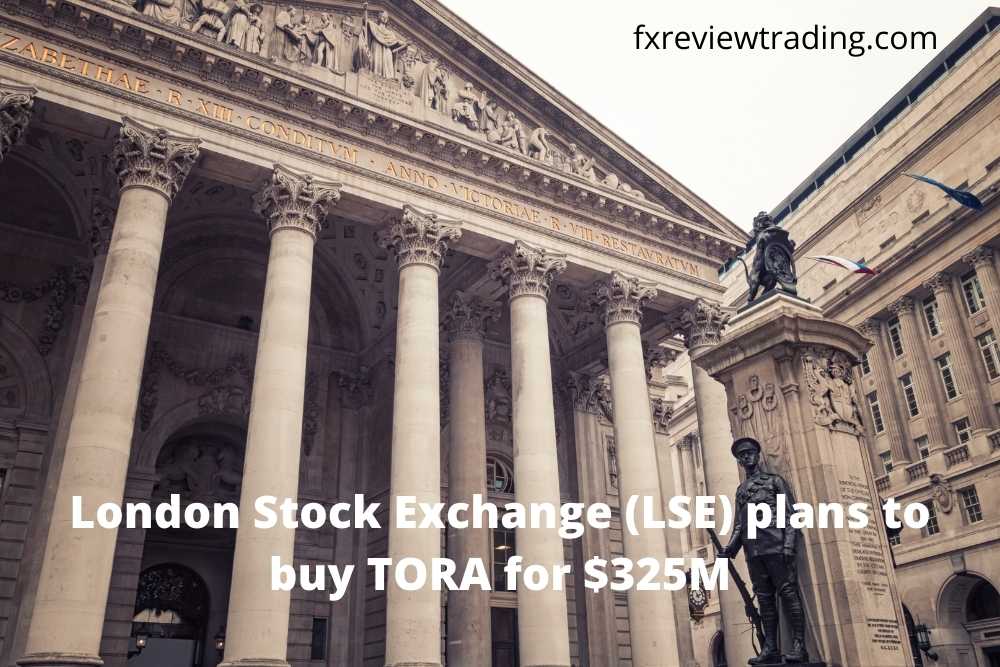 On Tuesday, the London Stock Exchange Group (LSEG) announced that it has offered to acquire cloud-based solutions provider TORA for $325 million, bringing the fast-developing digital assets class into its trading capabilities.

TORA’s possible purchase, which allows consumers to trade several asset classes across global markets, including equities, fixed income, and digital assets, is likely to close in the second half of this year.

Tencent and Alibaba (BABA) were hammered by speculation about the latest influx of regulatory investigation, and Hong Kong-listed Chinese tech stocks sank 2.3 percent.

Asian stocks, as well as US and European futures, had declined early in the session. Policymakers in the United States have been publicly fighting how rapidly to begin tightening.

After the closing on Tuesday, Australian stocks were weaker. The S&P/ASX 200 index lost 1.00 percent at the Sydney closing.

Japan’s stocks fell after the market closed on Tuesday. The Nikkei 225 index fell 1.71 percent at the Tokyo closing.

On Tuesday morning in Asia, gold was higher after Russia recognised two separatist areas in eastern Ukraine. By 10:45 p.m. ET, gold futures were up 0.62 percent to $1,911.5.