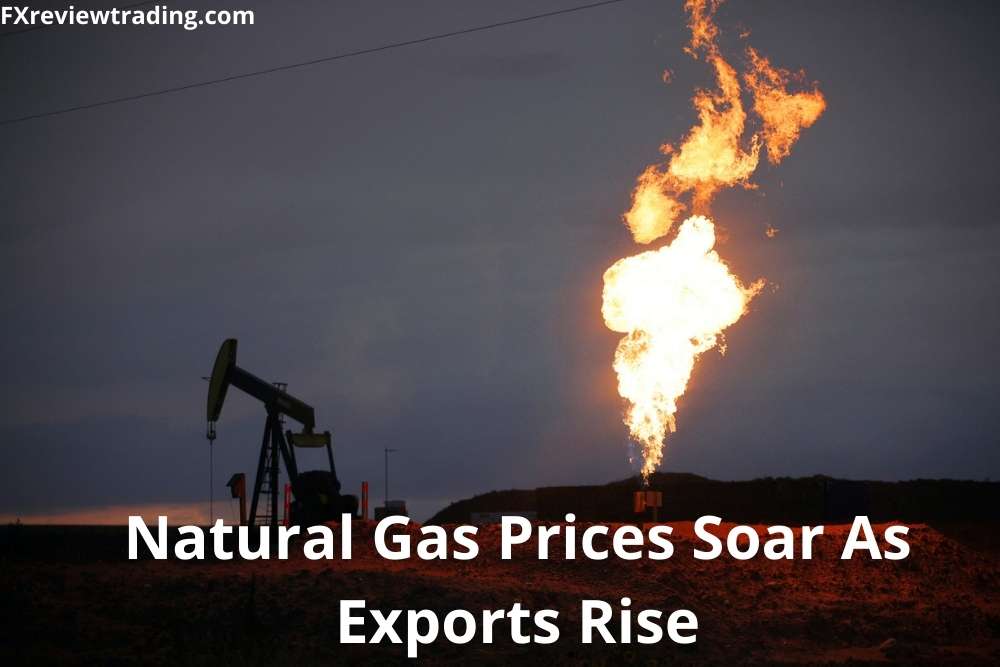 Following Putin’s decision to attack Ukraine, Europe is keen to wean itself off Russian natural gas, and US LNG is one of the key alternatives. Biden has already agreed to provide an additional 15 billion cubic metres of natural gas to the European Union this year, driving up costs.

In light of the threat of an extraordinary energy shortage, Europe recently had to reassess its emissions-reduction goals. Natural gas producers in the United States are eager to assist. Concerns about domestic scarcity abound.

For weeks, European Union leaders have been debating how to reduce their dependency on Russian oil and gas. At the start of this year, Europe had already surpassed Japan as the greatest customer of US LNG, taking in a record 12.5 billion cubic metres of super-chilled fuel.

There have been predictions that the EU will be able to get through the summer even if Russian gas shipments are reduced since the EU has enough gas in store. Despite this, Brussels has refrained from implementing a Russian gas embargo, despite Germany’s admission that it cannot afford one.

There have been attempts to minimise the country’s heavy reliance on Russian gas by locating alternate supplies as quickly as possible, including pipeline gas from North Africa and Central Asia. This also includes liquefied natural gas from Qatar. And the US has been eager to lend a hand.

This year’s demand, particularly from Europe, is expected to skyrocket. Natural gas prices are vulnerable to any short-term supply worries, such as a ban on Russian coal exports and unusually cold weather.

Sanctions against Russia will remain in place, regardless of how the crisis in Ukraine unfolds over the next six months or so, as the EU and the US have stated. If anything, more sanctions will be in place by then, possibly targeting the country’s petrochemical industry in addition to coal.