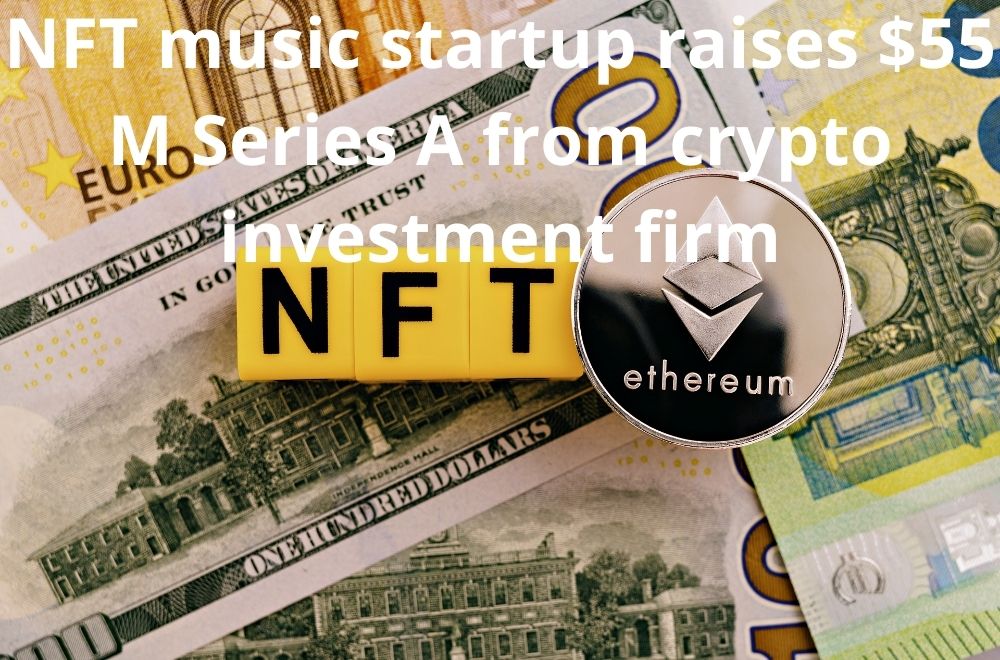 The platform for on-chain music Royal has launched a Series A fundraising round sponsored by Andreessen Horowitz, a venture capital firm. Users can purchase NFTs, which reflect common ownership in works by musicians, through the startup’s partnership with musicians.

Royal uses nonfungible tokens to allow fans to purchase music licences (NFTs). Its co-founders, JD Ross, an entrepreneur, and DJ Justin Blau, better known by his stage as 3LAU, revealed on Nov. 23 that they had raised $55 million in Series A funding, following a $16 million seed round in August.

Andreessen Horowitz, or a16z, is a well-known venture capital firm that led the round. Kathryn Huan, a16z’s General Partner, tweeted about the firm’s belief in Royal’s ability to change the music industry. According to Blau, the song’s inferred value reached over $6 million, with fans holding half of the value, and the tokens exchanged more than $600,000 in secondary market traffic in just two weeks.

Crypto-friendly bands like Blau have already amassed millions of dollars from crypto investors seeking to diversify their holdings through NFTs while also supporting projects that increase the blockchain’s market possibility. Justin Blau, an EDM artist, known as 3LAU and a co-founder of the home-buying business Opendoor, is in charge of the project.

The business claims that secondary purchases for those tokens have already totalled roughly $600,000, valuing the new single at $6 million.

The Chainsmokers, Stefflon Don, Nas and Lucas are among the celebrities and global artists that have sponsored the project. The monies will be used to expand Royal’s crew and invest in the development of artists that sign up for the platform.

Blau gave donated 50% of the streaming rights to his song ‘Worst Case’ to over 330 fans last month. When the song is streamed on Apple Music, Spotify or another streaming service, those fans receive a portion of the royalties in the form of NFTs.