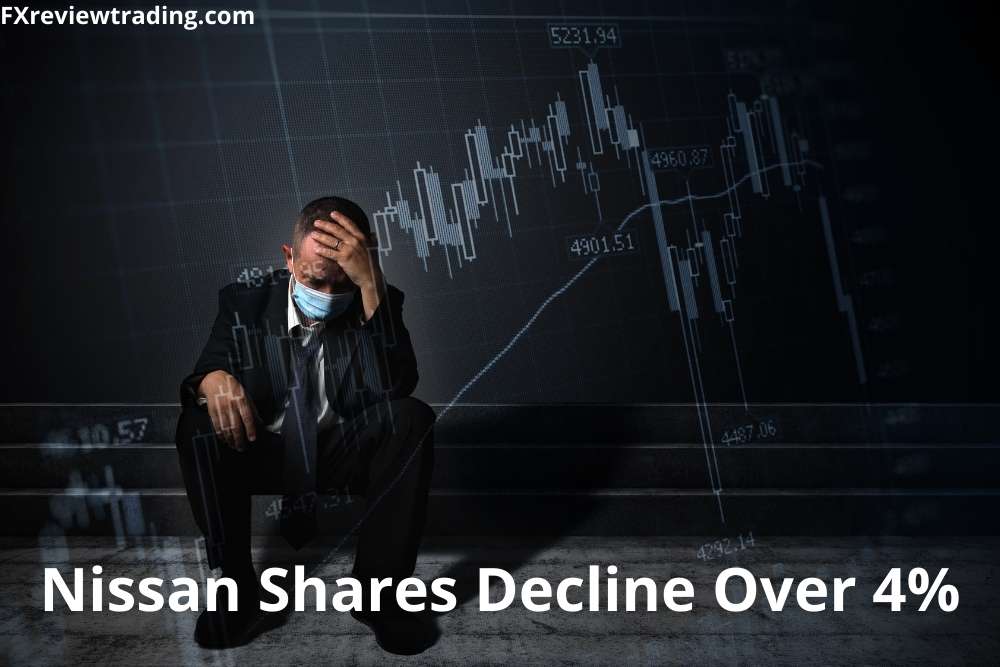 Renault (RENA) may explore reducing its Nissan investment as part of its efforts to separate its electric vehicle division, according to Bloomberg.

In an attempt to catch up to Tesla (TSLA) and Volkswagen (VOWG p), the French carmaker has been pressing ahead with plans to divide its electric and combustion-engine operations.

Renault stated that all possibilities for separating the electric car business were on the table, including a prospective public offering in the second half of 2023.

Any plans would be subject to alliance member Nissan’s approval, according to Renault finance director Thierry Pieton, who added that Nissan was kept informed while Renault assessed its alternatives.

The 2018 dismissal of alliance founder Carlos Ghosn during a financial scandal shocked the two-decade-old partnership, which comprises Mitsubishi Motors (MMTOF). Since then, the manufacturers have promised to strengthen their relations by pooling their resources.

They stated that they would collaborate more closely in the development of electric vehicles. They outlined a $26 billion five-year investment strategy.

However, in Japan, their uneven relationship has long been a subject of contention. Renault controls 43.4 percent of Nissan, and Nissan owns a 15% non-voting interest in its parent company. Renault bailed out Nissan two decades ago, but it is today the lesser-known automaker in terms of sales.

Nissan shares fell 4% in the morning session, compared to a 1.9 percent loss in the Nikkei 225 share average.

Because of COVID-19 regulations, services at a plant of Taiwan-based Apple Inc (AAPL) partner Foxconn in China’s Kunshan city have been suspended, but the impact is minimal because production has been transferred elsewhere, the company said on Monday.

Foxconn Interconnect Technology’s Kunshan plants, which manufacture data transmission equipment and connections, will remain shuttered until the authorities provide permission to reopen them.

Hundreds of Taiwanese companies, many of which manufacture parts for the semiconductor and electronics sectors, had to shut down as a result.