No crypto ban in India , SEBI plans to regulate the sector 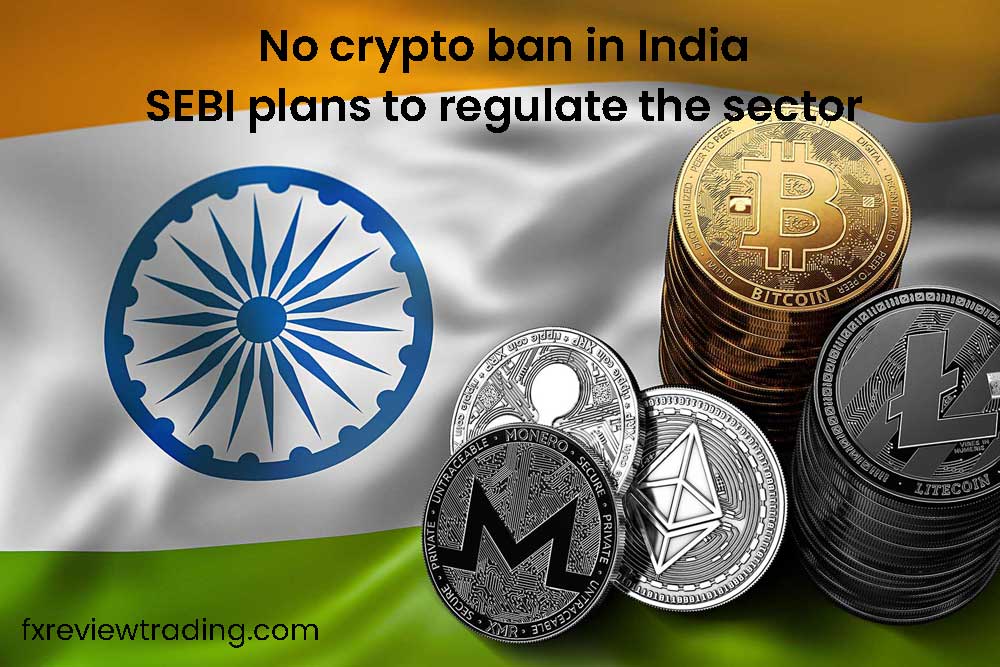 According to reports, Indian crypto investors would be given a deadline to register their crypto holdings, after which they will be required to hold their assets on SEBI-regulated crypto exchanges.

The Indian government will not seek an outright ban on cryptocurrency, preferring to regulate it instead. According to a cabinet note, the Securities and Exchange Board of India (SEBI), the country’s market watchdog, will be in charge.

Crypto-assets are not only likely to provide the foundation for future forms of the internet, but India, with its developing private crypto market, is well-positioned to profit from this.

The news caused panic selling on local crypto exchange WazirX the next day. In addition, the bill’s ambiguous phrasing and lack of official clarity have left many observers confused about the future of crypto in India. On November 23, the Indian government debated a plan to create an official digital currency while outlawing all private cryptocurrencies.

This backs up Finance Minister Nirmala Sitharama’s statement earlier this week that Bitcoin is not recognised as a payment currency in India. On the other hand, India is developing its own digital currency, which will be administered and monitored by the Reserve Bank of India.

According to the memo, citizens will be required to declare their crypto assets and retain them on Indian exchanges. While it focuses on the crypto sector, the government will put its plans for a significant digital bank currency on hold with the Reserve Bank of India. As a result, it will not recognise any crypto assets as currencies or legal money.

The government has adopted a co-regulatory strategy in which industry associations and regulatory bodies such as SEBI and the Ministry of Finance share supervision responsibilities. Given this, industry experts argue that banning private crypto assets would be imprudent because it would result in huge income loss for the government and force emerging firms to operate illegally.

This method is similar to Japan’s, where the government has tasked industry organisations with enforcing legislation.