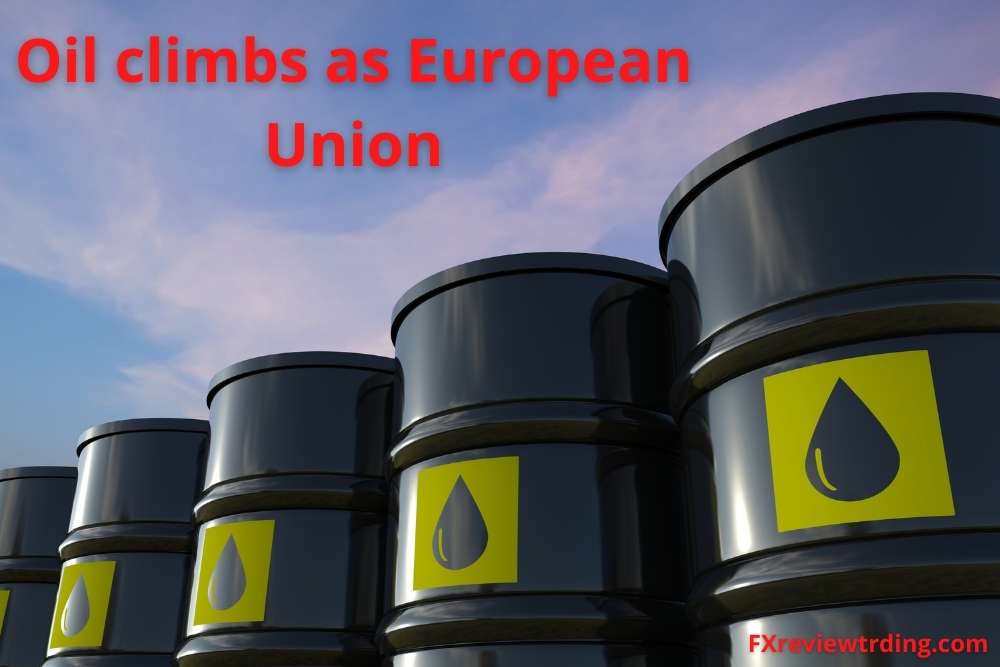 On signals that the European Union is coming closer to a ban on Russian crude oil imports to punish Moscow for its invasion of Ukraine, oil rose for the fourth day, set for its greatest run in a month.

The EU is Russia’s top purchaser of crude and fuel, and the Kremlin has warned that any restriction would have a significant impact on the market, particularly in Europe.

Oil markets were jittery overnight as the potential of a European ban on Russian oil, as well as the reality of the Ukraine-Russia talks, drove prices skyrocketing.

The fact that oil has continued to surge rapidly even after the EU discarded the idea of imposing an oil embargo on Russia is particularly noteworthy. Tensions are clearly growing once more as little progress toward a settlement in Ukraine is made.

On Tuesday, oil fell below $114 a barrel, giving up part of the previous day’s 7% gain. There is no consensus among EU countries on how to deal with Russian oil.

Brent crude touched a new high of $139 per barrel, the most since 2008. A strong dollar makes crude costlier for holders of other currencies and reduces risk appetite.

The euro was also under pressure, falling to a near-week low against the greenback. The dollar surged on Tuesday as Federal Reserve Chair Jerome Powell hinted at rate hikes of up to 50 basis points.

The euro went below $1.10 as a result of the Ukraine conflict and rising oil costs.