Oil hikes on Friday as US markets signal tightness 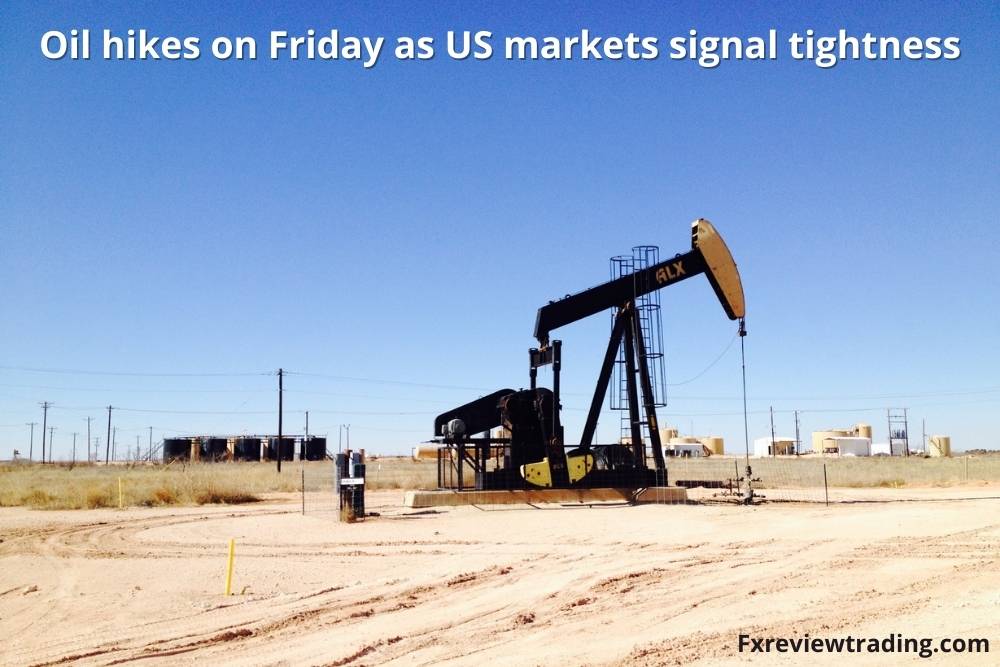 Friday witnessed a surge in oil hikes after the growing indication of tightness in the United States’ markets. It is happening as the post effect of Hurricane IDA hit output offshore. Meanwhile, benchmarks were going for 1 per cent weekly losses after the announcement of plans by China to sell its strategic reserve oil.

The WTI (West Texa Intermediate of the US) (October) crude futures was up by 0.8 per cent or 51 cents and reached $68.65. Meanwhile, the Brent crude futures jumped by 63 cents for November to USD 72.08, increasing 0.9 per cent by 0624 GMT. Notably, it will be the second continuous week loss for Brent crude.

On Thursday, both contracts witnessed a loss of 1 per cent. It was the lowest number since August 26 post China’s announcement to release crude oil reserves in the market through public auction. It was the measure to relax the pressure exerted by high feedstock rates on domestic refiners. Interestingly, it was one of its kind moves.

The sale of reserves for the months of July and August have been confirmed as per some analysts.

Liu Yunato, the energy aspects analyst, stated that the reserve’s release came because Chinese majors were supposed to replace supplies that they had purchased for two months (September-October) for loadings from Shell in the Gulf of Mexico of the United States.

Notably, the biggest oil produces in the United States Gulf of Mexico, Royal Dutch Shell Plc, has aborted some export cargoes after IDA damaged the facilities of offshores.

Approximately 1.4 million BPD(barrel’s per day) of oil production of offshore is shut due to this in the Gulf of Mexico. Moreover, the refining capacity of 1 million BPD is offline too.

However, to offer some boost, on Thursday, the US Energy Department approved a loan of 1.5 million oil barrels to Exxon Mobil Corp from SPR (Strategic Petroleum Reserve).

Meanwhile, some US airlines warned of the slowdown in ticket sales. Thus, that’s not a good sign for the jet fuels markets.

Several airlines, including United Airlines Holdings Inc, American Airlines, JetBlue Airways, and Southwest Airlines, stated a slump. The cut revenue has come following the forecast of surging COVID-19 cases that are threatening the air travel industry. Also, the natural calamities and disasters are adding to the woes.