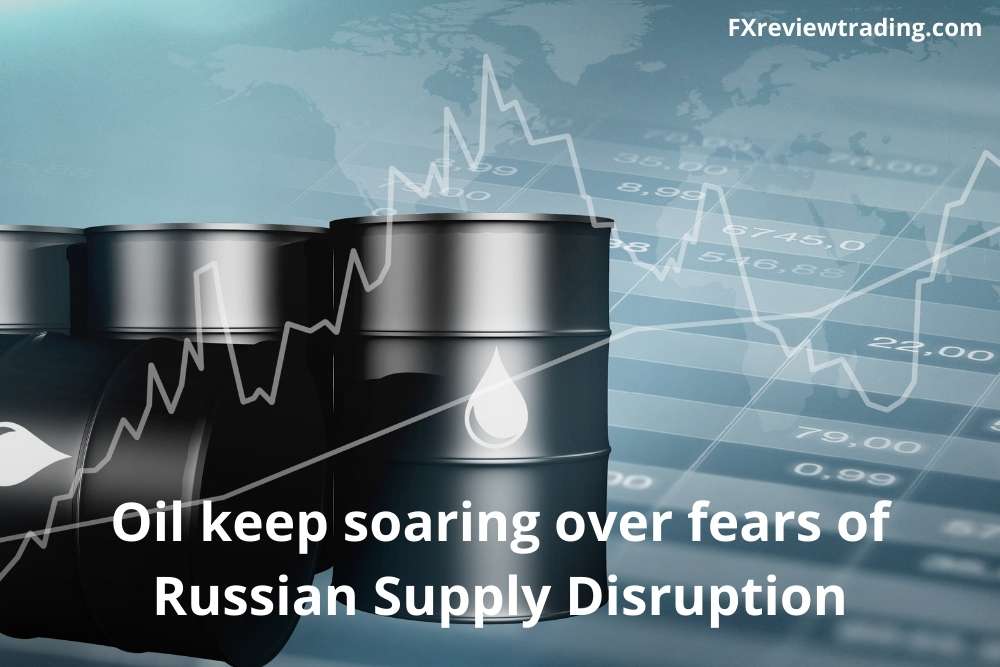 Oil increased in Asia on Friday morning as fears of an interruption in Russian oil deliveries outweighed the prospect of a resurrected Iran nuclear deal and increased supply.

Oil prices have been at the height lately, and they have risen again in response to concerns that Russia’s invasion of Ukraine is intensifying. Russia has launched an attack on the Zaporizhzhia power facility in Enerhodar, Ukraine, which is currently on fire.

West imposed sanctions and fears that these might impede oil exports from Russia contributed to the rise in oil prices.

Trading activity for Russian crude oil looks to be halting, with buyers wary of the sanctions.

Fears that Western sanctions against Russia for the Ukraine crisis would impede shipments from Russia, the world’s most significant exporter of crude and oil products combined, are driving up oil prices.

Meanwhile, discussions about resurrecting a 2015 nuclear deal with Iran appeared nearing a conclusion.

However, In the short term, there is a chance that prices would climb over our prediction. As a result, Brent futures could perhaps trade at a record high.

Due to the sanctions, the trading activity for Russian crude has slowed as buyers are hesitant to make purchases. US President Joe Biden faces mounting pressure to impose an embargo on Russian oil imports.

According to reports, a ministerial meeting could happen soon, and a UN analysis released on Thursday revealed that Iran has almost enough enriched uranium for one weapon if purified further.

Although prices bounced in a $10 range on Thursday, they closed lower for the first time in four days as investors concentrated on the possibility of reviving an Iranian nuclear deal, which could boost Iranian oil exports and ease supply constraints.