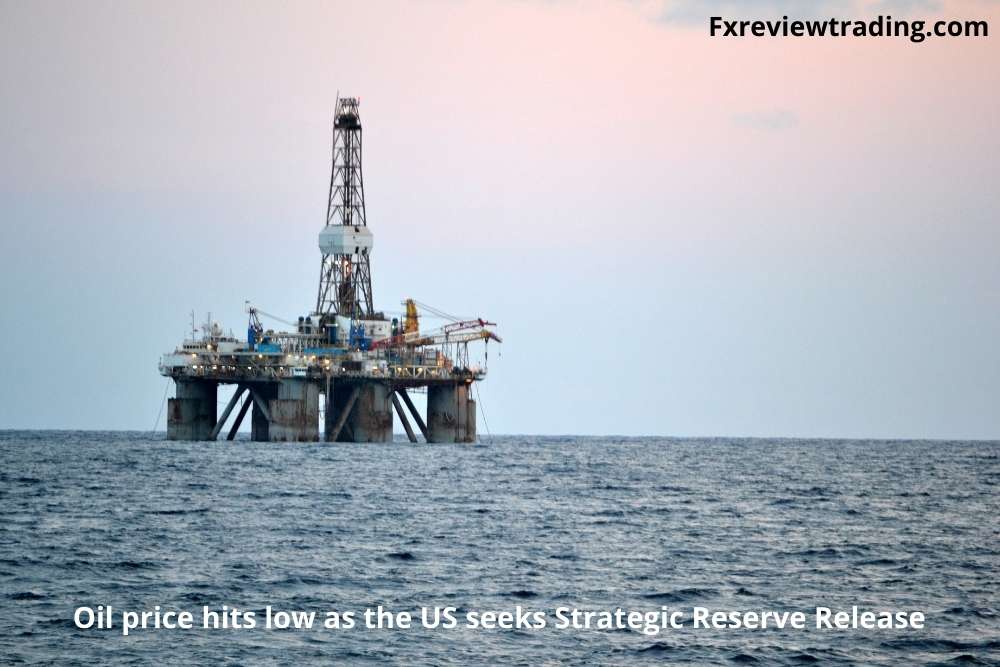 Oil price continued its losing streak in Asia on Thursday morning. The US oil was under pressure post the US reportedly requested major oil consumers, including Japan and China for considering the release of oil reserves for bringing skyrocketing oil prices under control.

The moves from the US had come after the rising energy prices resulted in record-level inflation in the previous month. However, it is happening amid the world’s economy still recovering from the sting of the COVID-19 pandemic.

Adding to it, analysts said that domestic refineries would not receive any extra benefit because the light-end yield had been maxed out. Moreover, the US producers have received backlash from traders and investors for purchasing new drills by taking debt. Thus, they are reluctant to overspend on drilling.

In October, oil touched seven-year hights. It happened due to the rising field demand following the lifting of lockdowns imposed for curbing COVID-19 spread.

Meanwhile, OPEC and OPEC+ surged supply steadily. So, it led to bringing oil prices down. Moreover, OPEC indicated recently that in the coming months, more supply will be available to the world. On the other hand, OPEC+ is living up to its promise to augment output each month by 400,000 BPD.

The American Petroleum Institute’s released the Crude oil data a day before which showed 655,00 barrels of build