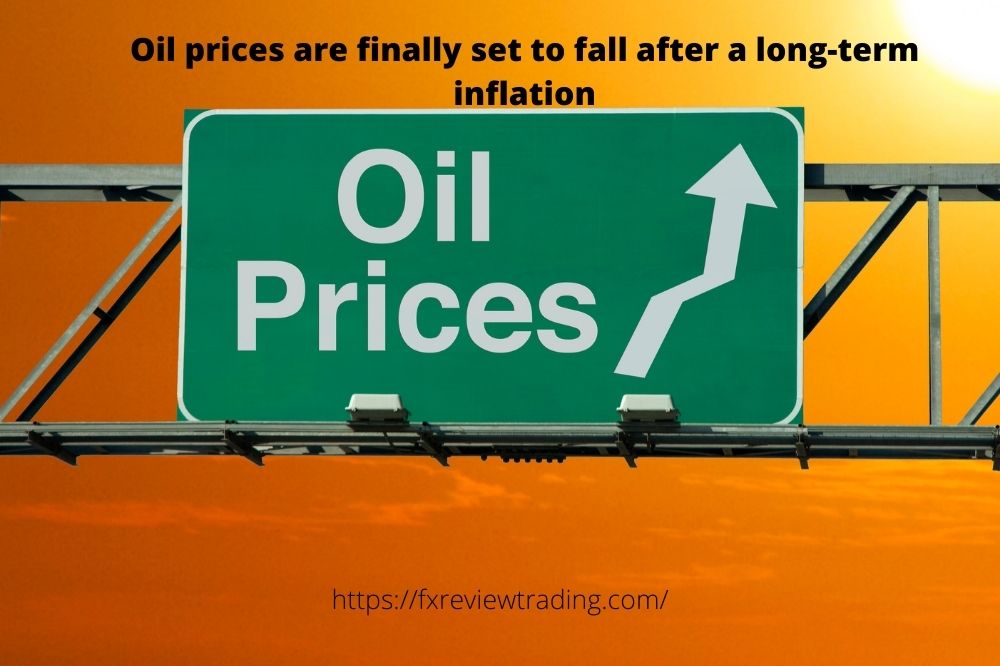 After see-sawing on fears of further bans on Russian oil, oil prices rebounded on Friday but were on course for their largest weekly declines since November.

Prices fell this week as it became evident that the European Union, which is highly reliant on Russian energy, will not follow the U.S. and the U.K. in banning Russian oil.

Producers in OPEC+ have struggled to fulfill their output targets, reducing the group’s ability to compensate for Russian supply losses.

Gold traded lower in Asia on Friday morning, as U.S. Treasury yields rose in response to the latest U.S. inflation report. However, following no movement in discussions between Russia and Ukraine, it was set for a second weekly increase.

Gold futures were up 0.58 percent to $1,988.75. In the coming week, the Bank of Japan will announce its policy decision.

The dollar rose higher on Friday, helped by strength versus the yen, while the euro advanced. The USD/JPY exchange rate increased by 0.5 percent to 116.70, reaching a new high.

Yesterday, the pair climbed back above 116.00, breaking the January and February highs.

Thailand’s Siam Commercial Bank (SCB) has announced that it would open its first virtual world offices in The Sandbox metaverse.

After JP Morgan, the Thai Bank has become the second large financial institution to have a virtual presence.

StarkWare, an Ethereum Layer 2 start-up based in Israel, is on the verge of finalizing a substantial fundraising round. The company is now valued at $6 billion as a result of the round.

L.A. Token, a cryptocurrency exchange, has become the latest to build its own blockchain, the LACHAIN network.

On Monday, the GBP/USD fell below a swing region on the daily chart.
More News