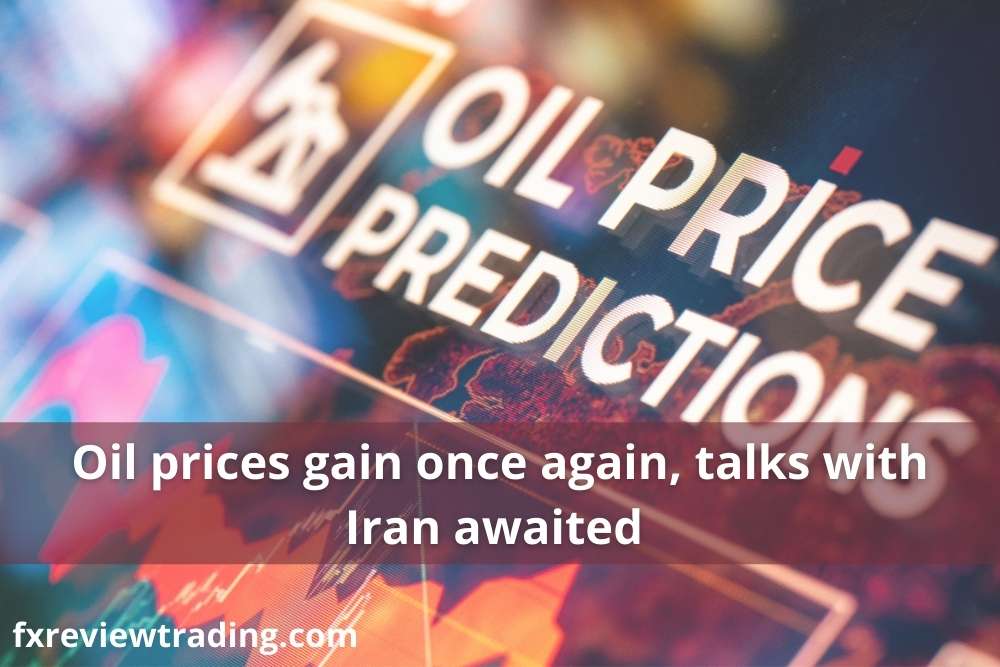 On Tuesday morning, the oil prices once again raced away after trading down earlier. As per experts, it is going to sustain the rally, supported by the heavy demand in the United States, which is the biggest consumer of products related to oil.

Following the strong demand, the brent crude climbed to $86.12 a barrel, gaining 13 cents or 0.2 per cent at 0427 GMT. Notably, it had gained 0.5 per cent on Monday. The US oil reached USD 83.81 a barrel, gaining 5 cents It had finished the last session completely unchanged. But before that, it touched several highs.

While the coal markets and red-hot power of China have cooled a little after the rigorous intervention by the Communist government. However, the energy prices remained in the elevation mode as the temperatures are falling with the start of the northern winter.

As per Edward Moya, senior market analyst, Oanda, the energy traders are bracing up for the tight market following the forecasts of cooler November. The unprecedented demand by people can keep the prices surging higher.

He added that the oil demand will get tighter by the day and would reach USD 90 a barrel soon.

On the other side, Goldman Sachs stated that Brent might rise beyond its year-end forecast which is USD 90 a barrel.

As per the bank’s estimate, switching from gas to oil may add up to 1 million barrels per day to the ongoing demand.

The market is keenly looking at the levels of the US inventory this week. The stockpiles of the crude have jumped to 1.7 million barrels.

However, distillate inventories and gasoline are expected to plunge. As per the senior commodities manager at Phillip Futures, Avtar Sandhu, located in Singapore, said that limited supply and rising demand signal the elevation in oil prices.