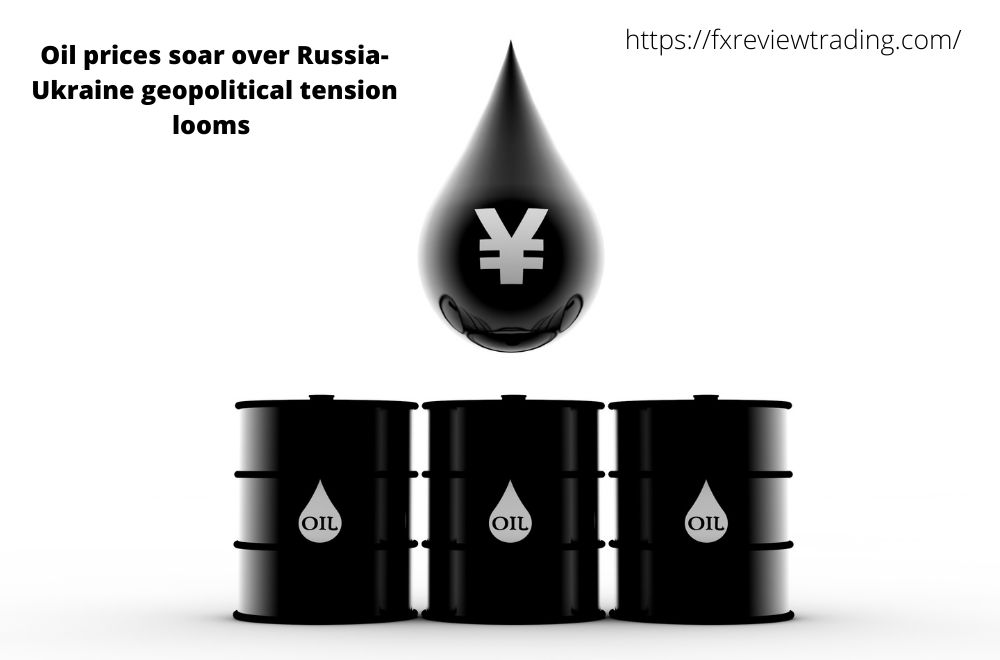 Oil prices surged about 3% on Friday, owing to fears of global supply disruptions due to trade sanctions imposed on Russia after it invaded Ukraine.

Prices rose above $100 per barrel for the first time since 2014 when the invasion in Ukraine began on Thursday, with Brent reaching $105 before reducing gains by the close of trade.

Indirect nuclear talks between the U.S. and Iran have been taking place in Vienna, which might result in the lifting of sanctions on Iranian oil shipments and an increase in world supplies if an agreement on Iran’s nuclear programme is achieved.

According to Nigeria’s petroleum minister, OPEC+ does not need to boost scheduled oil production because a prospective settlement between Iran and world powers will raise deliveries.

Along with the recovery in equities, oil prices settled considerably below their highs.

Following a sharp sell-off that saw about $150 billion wiped off the market when Russia invaded Ukraine, cryptocurrencies soared on Friday.

On Thursday, most indices closed higher after a surprising intraday reversal in U.S. markets. Cryptocurrencies have benefited from the upward trend in prices.

The sell-off on Thursday was spurred by Russia’s invasion of Ukraine, which also saw global stocks plummet.

Cryptocurrencies have benefited from the upward trend in prices.