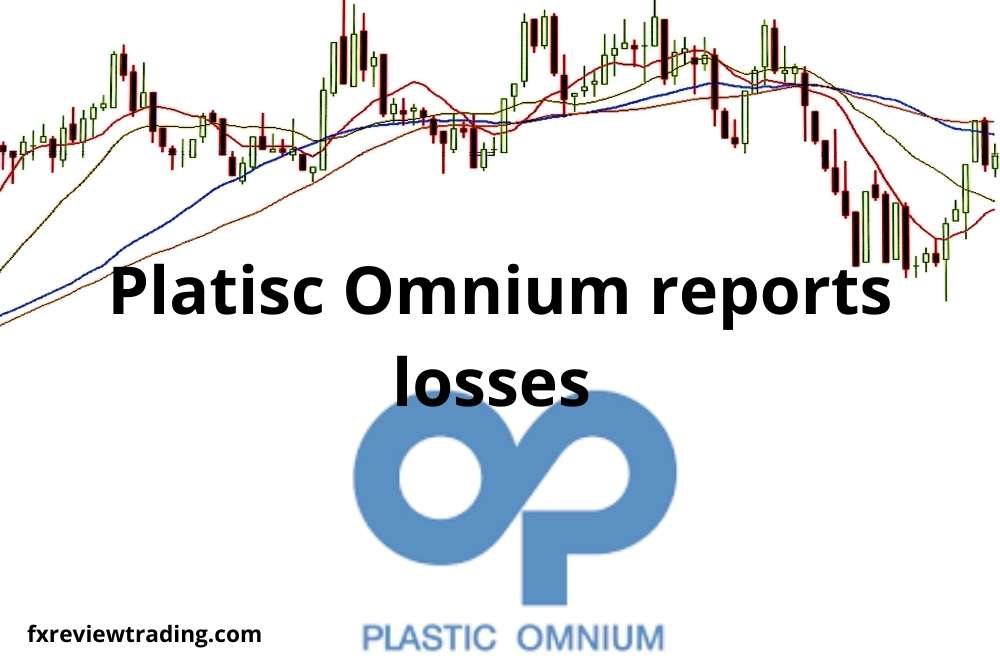 Wednesday morning witnessed Plastic Omnium reporting a massive slide of more than 14 per cent in its sales after the manufacturer of French car parts maker reduced the prices to cut down the blow due to component shortages that resulted in losing out on customers.

The shortage of chips has some of the biggest automotive giants still recovering from the jolt of COVID-19 disruptions. It ate into demands for auto parts. Also, suspension of production exerted a dampening effect.

The group that manufactures tailgates, fuel systems and bumpers had reported sales of 2.10 billion euros a year back. Now, this year, it slipped to mere 1.79 billion euros.

Laurent Favre, Chief Executive Officer said in a statement that they were focusing sharply on cash generation and cost reduction looking at the exceptionally volatile market. It is caused by the shortage of semiconductor chips.

As per sources, one of the biggest car manufacturers globally Volkswagen and the largest customer of Plastic Omnium in 2020 made the lowest number of cars since 1958 in its primary plant.

Plastic Omnium showcased its concern over the rising prices and stated that it was talking with suppliers for mitigating them as the hike in raw material costs exacerbated the current situation.

The company added that it expanded its hedges parts against the current year’s rising electricity and gas prices until 2023’s end.

Moreover, the issue of the supply chain has also halted the push to the auto industry from recovering after being hit by lockdowns followed by the coronavirus pandemic. It shifted the focus on the production of electric vehicles.

However, Favre added that the company which produces emission control systems and hydrogen fuel witnessed sustainability as an advantage and not a trouble.

Meanwhile, Plastic Omnium gave confirmation to its financial outlook for the current year. However, it also warned that the production of the last leg of the year would depend on semiconductor chips.