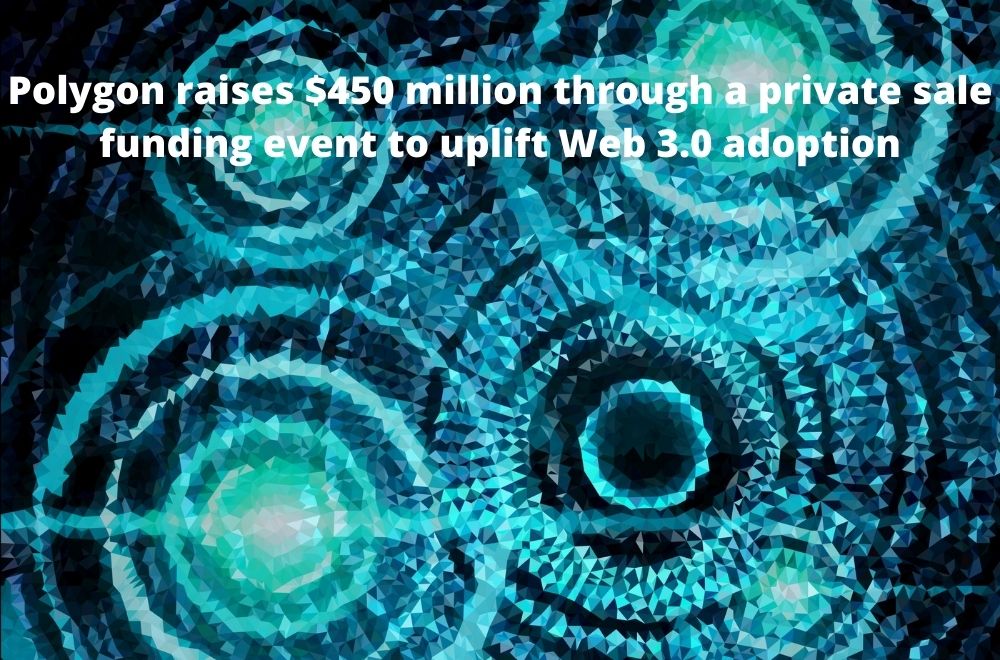 Polygon intends to utilize the money to help spread Web3 technology to a broader audience. Polygon, on the other hand, has a long-term goal of using the capital to make the Ethereum network the most viable blockchain in the market compared to other existing blockchains.

Polygon plans to invest the money in cutting-edge zero-knowledge (ZK) technologies in order to attract billions of users to Web3. But, above all, the Polygon team sees the private sale fundraiser as a sign that Web3’s entire presence will become a reality.

Polygon’s team is working on a streamlined solution for Web2 developers, comparable to what Amazon (AMZN) Web Services offers. Novogratz, the CEO of Galaxy Digital, also expressed his enthusiasm for Polygon’s Web3 initiative.

With the help of many encouraging factors, Bitcoin (BTC) bulls managed to bid the price back above support at $44,000 on Feb. 7.

DriveWealth, a stock brokerage firm, has entered the cryptocurrency market by establishing two subsidiaries that will enable its partners to offer crypto trading to individual clients.

Each Super Bowl LVI fan will receive a complimentary, personalized NFT showing their special section, row, and seat as a digital treasure from their Super Bowl experience.

The celebrity NFT platform Colexion has raised more than $5 million in funding. The platform raised $1.8 million in its seed phase, with an additional $3.2 million coming from a private round.