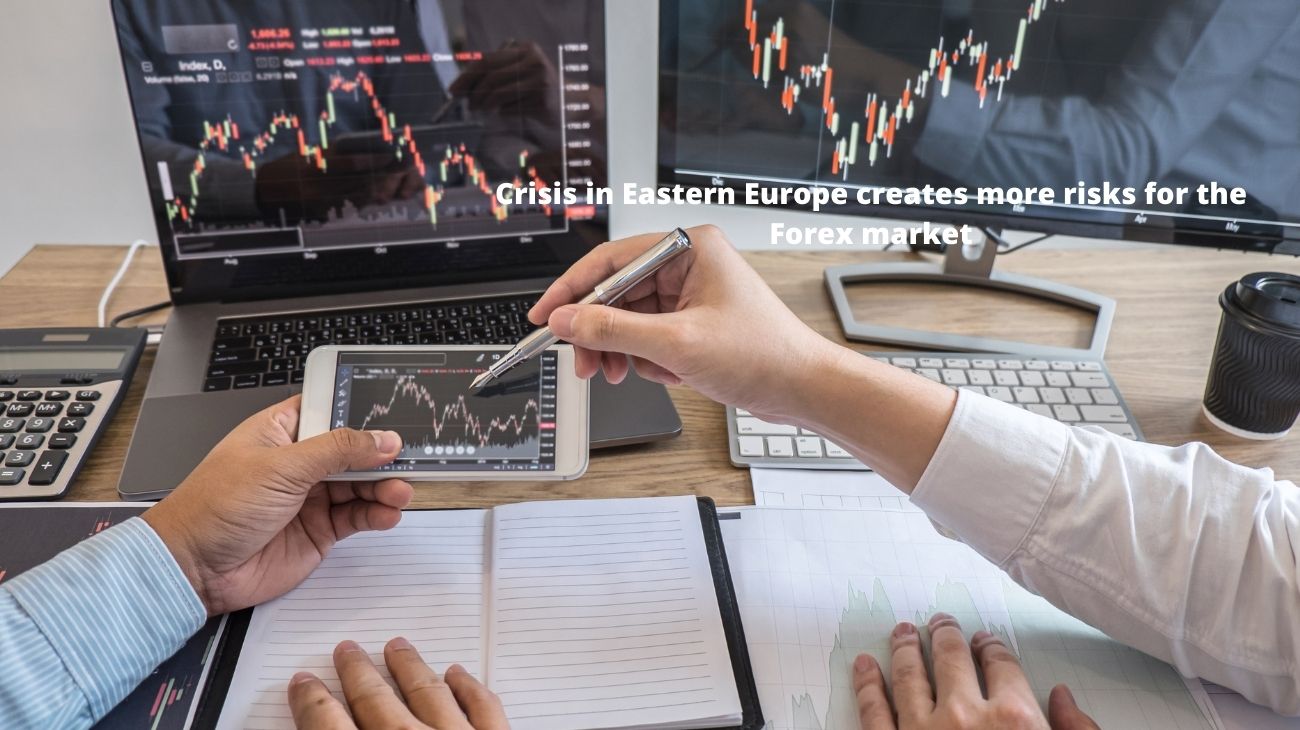 During London trading hours, financial markets were dominated by short-term optimism after Ukrainian President Volodymyr Zelenskyy stated that he expected there would be no conflict or further escalation.

However, sanctions against Russia have been anticipated by European and American officials. The upbeat mood did not last long, and the US session was dominated by risk aversion.

The United Kingdom was the first to act, declaring that five Russian banks and three persons will be sanctioned, adding that this is only the beginning of what the government is prepared to do.

The European Commission’s President, Jean-Claude Juncker, tweeted that the EU is unified in its support for Ukraine’s sovereignty and territorial integrity. Accordingly, the first round of penalties will be formally tabled today.

Biden’s reassuring statements helped Wall Street pare back some of its intraday gains, bringing the dollar down at the end of the day.

The EUR/USD pair stayed stagnant at 1.1350, while the GBP/USD pair experienced a little more movement but concluded the day around 1.3560. The USD/CAD fell substantially before the close, settling around 1.2740, while the AUD/USD rose for the second day in a row, settling at about 07220.

Safe-havens Gold prices consolidated gains, with spot presently trading at $1,900 per troy ounce, as the CHF and JPY fell against their American counterparts. Crude oil prices fell slightly, with WTI closing at $91.60 per barrel.

The euro rose against the dollar on Wednesday as investors braced for more developments in the Ukrainian crisis following the announcement of sanctions against Russia for sending soldiers into rebel regions.

The Russian ruble was down 0.9 percent versus the dollar, trading at 79.38.

The New Zealand currency increased by 0.8 percent after the Reserve Bank of New Zealand hiked interest rates and indicated that more tightening might be required.