Russian Rouble stagnates at 104, Russia is on edge to pay Eurobond coupon 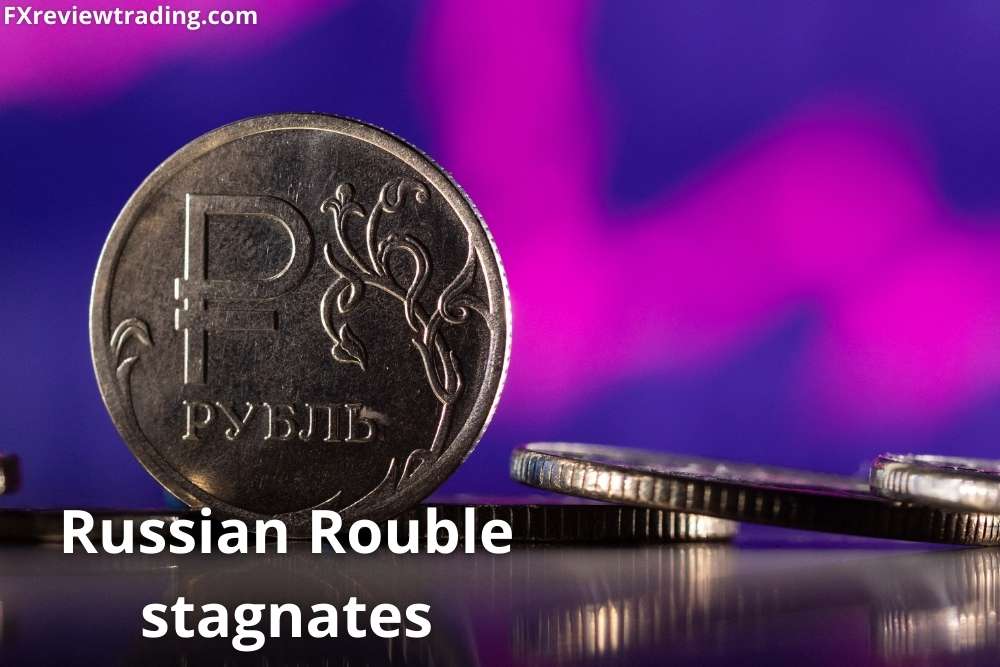 The Rouble is now range-bound at 100-107 per dollar, and its future direction will be determined by the political environment and the volume of Russian exports.

By the end of the year, investors predict the Rouble to tumble to 150 to the dollar. The magnitude of the central bank’s operations in the OFZ market, which helped stabilize prices, has yet to be revealed.

As it works to clear a backlog of transactions while averting a market crash, the central bank has yet to determine when trading in securities such as stocks can restart. However, during the next two weeks, a restricted number of financial market operations will be authorized to continue.

As the boost from the Federal Reserve’s strong attitude this week dissipated, the dollar was flat against key peers.

On Tuesday, oil prices fell as the European Union appeared unlikely to agree to a ban on Russian oil, which would put pressure on the euro.

The European Central Bank, which is following its peers in the global monetary cycle, was sure to suffer since the Federal Reserve is expected to be significantly more forceful in dealing with the inflationary repercussions.

The Australian dollar climbed to its best level against the Japanese yen since 2015.

The Nasdaq and S&P 500 are trading near day highs, which is aiding risk-on flows in currency pairs like the AUDUSD. The 50 percent midpoint of the decline from 2021 high to the 2022 low is the next important target.