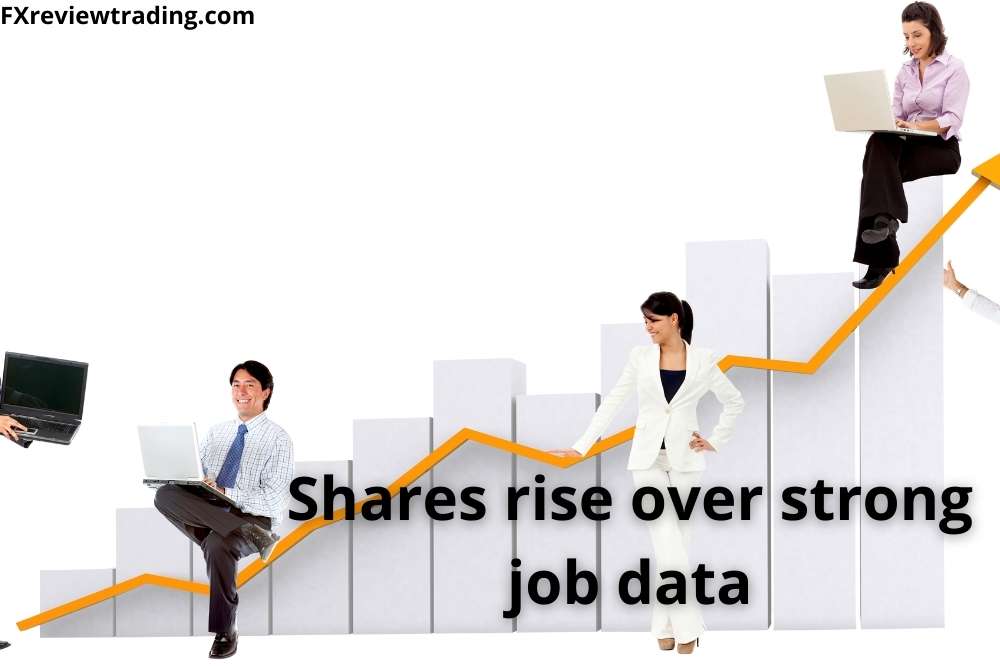 On Friday, government bond yields rose further as a major section of the US Treasury yield curve inverted again on signals of sustained inflation, while plunging oil prices concluded the week with their biggest weekly loss in two years.

Employers added 431,000 jobs in March, bringing the unemployment rate down to 3.6 percent, continuing a solid hiring trend that has left fundamental components of the American labour market barely changed since the COVID-19 outbreak.

Investors are largely expecting a drum roll of interest rate hikes this year, given the strength of the US economy and inflation running at three times the Federal Reserve’s target of 2%.

When shorter-dated yields climb above longer-dated yields, the yield curve inverts, signaling a recession in the next one or two years.

The Fed appears unfazed in its pursuit of policy neutrality, and at least one, if not two, 50-basis-point rate hikes are expected by June.

Inflation in Europe is likewise at all-time highs, with euro zone inflation hitting 7.5 percent, another all-time high with months before it peaks, putting pressure on the European Central Bank to act to keep prices in check even as growth slows dramatically.

Regulators from China and the United States met several times, and both parties were eager to resolve their audit issues.

Investors are looking at what could sustain equities in the next months as the US stock market finishes a rough first quarter.